In preparation for the upcoming “Magical Nights” events, the violinists of the ORCW Orchestra played a selection of Classical music pieces to the zoo’s elephants. Given the high intelligence of those big mammals, zoo staffers did expect some sort of reaction, but what eventually happened far exceeded their expectations.

The violinists, identified as Jean-François Chamberlan and Anne Pingen, charmed the elephants to the point that they either stared at the performers in awe or they appeared to be swaying their trunks to the melody of Vivaldi’s four seasons. After we witnessed the reaction of a group of whales, this hardly surprises us.

Apparently, however, not all animals had such an enthusiastic reaction: Buzzfeed reports that, while the lions were not appreciative, one monkey allegedly climbed on the instrument, trying to put an end to the performance. 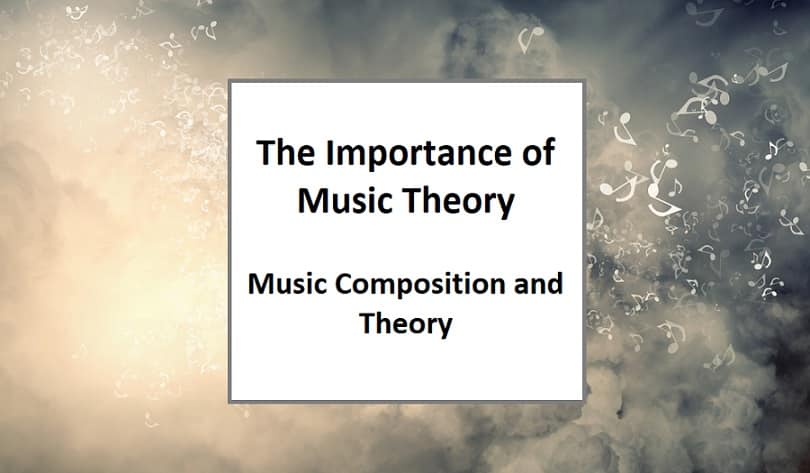 Dr Justin Wildridge - Sep 12, 2019
The very mention of Music Theory often strikes a terrible fear into many musicians. In some cases, it reminds them of having to take...

Who are the musicians playing a Stradivarius?