From covering pieces such as the angry bird to the Simpsons, Davie de Bilo also known as Dave Wave should be dubbed the “Game Changer”. The pianist is known for using different games to create ragged rhythms.

He recently did a piece on Russian folk song on love, “Korobeneiki” which became popular because it was the soundtrack of Nintendo’s 1998 Tetris game. With this pianist, music is a game that should be played. 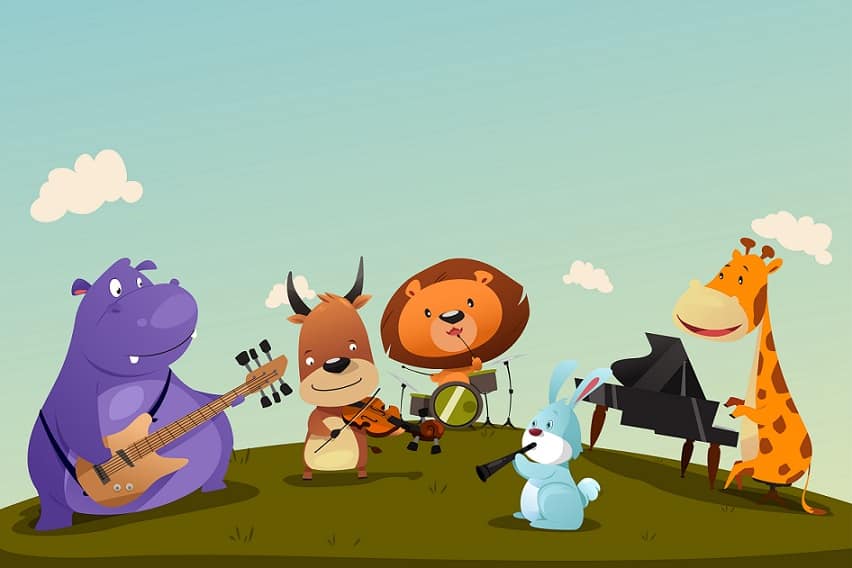 CMUSE - Nov 28, 2018
One source of inspiration for composers is nature, including the animals and creatures which dwell within it. This article will explore some of the...