Stravinsky’s Rite of Spring has rather peculiar instrumentation and boasts passages such as a bassoon solo that uses its upper register. Then there’s the dance of the maidens which has the famed “augur chord” as its baseline.

Music duo Melodica Men (and guest star Arthur Joshua Robinson) masterfully recreated part of the famous (or notorious, depending on whom you talk to) 1913 ballet and orchestral concert using nothing but three melodicas. After all, their mission is, simply put, to spread “the pure joy that is the melodica,” and their repertory encompasses music from the Hunchback of Notre Dame to Stevie Wonder and the Star Wars soundtrack.

The arrangement of Stravinsky’s Rite came into being after Melodica Men spent some time playing around with Stravinsky’s melody and was allegedly fueled by a couple of rounds of root beer.

After garnering more than 1.5 million views on Facebook, the video had to be taken down due to a third party complaining about a violation of copyright laws, the problem being that Stravinsky himself “requested that his major works should be known and propagated in their original form and not subject to any arrangement beyond those he himself made.” Note, however, that this does not apply to the United States, where the work is in the public domain.

The Melodica Men are currently tackling the issue on the grounds of Fair Use and Parody Laws. 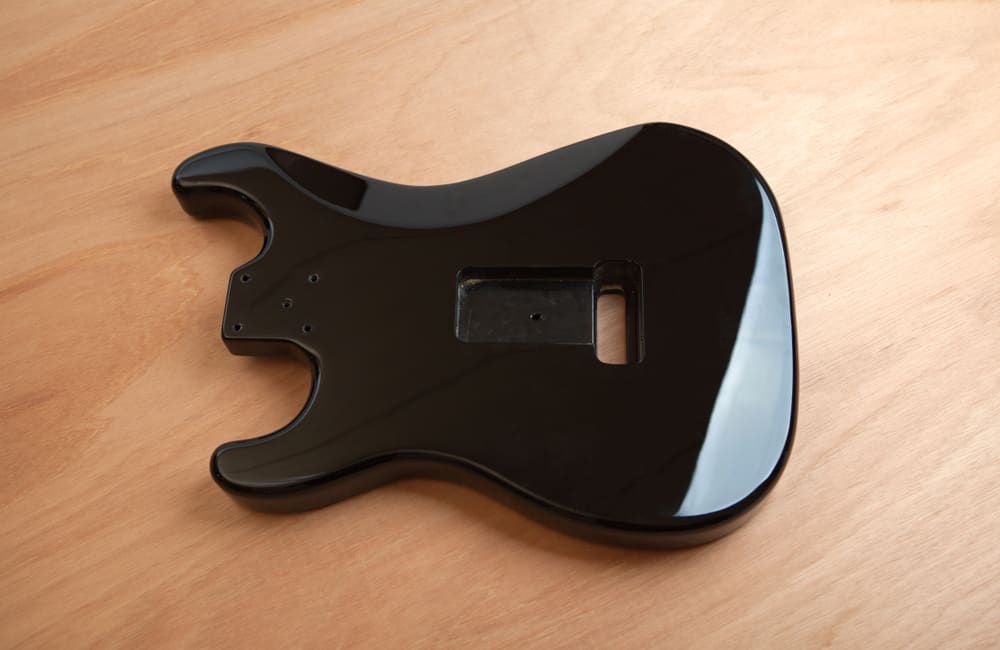 CMUSE - Nov 1, 2021
There are different finishes and designs on the guitars as well that you can choose from if you are looking to enjoy the best...