That prediction turned out to be incredibly well-founded since all five musicians who performed there would go on to achieve worldwide fame. Nupen’s documentary followed the preparations for the concert and the performance itself, delivered by Daniel Barenboim, Itzhak Perlman, Pinchas Zukerman, Jacqueline du Pre, and Zubin Mehta.

Barenboim became renowned as one of the best pianists of the latter part of the 20th century, and a conductor who is now the musical director at the Staatsoper in Berlin. Perlman and Zukerman are known around the globe for their virtuosity on the violin, and Mehta has conducted many of the world’s leading orchestras, including the New York Philharmonic and Vienna State Opera. Du Pre, who died at a young age due to multiple sclerosis, was one of the most talented cellists of modern times. Her interpretation of Elgar’s Cello Concerto in E minor is seen as iconic.

The film allowed viewers to catch a glimpse of the backstage preparations prior to a concert which is normally off-limits. The clip made available online shows the five rehearsing. 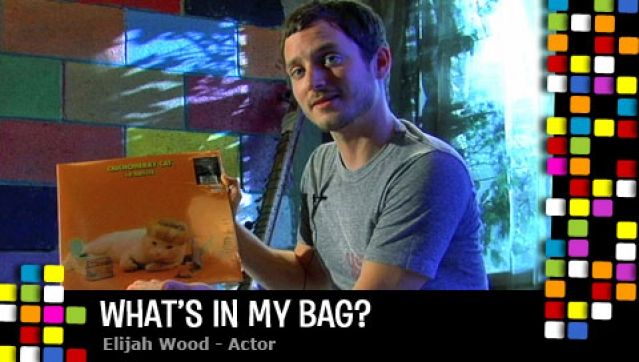 CMUSE - Sep 22, 2014
If you are a record nerd, you have probably heard about Amoeba Music Store in Los Angeles, California. This is often regarded as one...