Stealin’ Thunder is the new album from Ohio-based rock outfit The Magic Lightnin’ Boys and it includes an exciting variety of musical styles. Ranging from tracks with a strong blues influence to a straight up rock sound, the record contains frequent changes in pace and stripped-down, traditional, but at the same time fresh-sounding music.

April Rain is more along the lines of a typical rock ballad, while Fear and Freedom is perfect for all hard rock fans. The guitar on that track would fit well alongside an AC/DC recording.

Lyrically, The Ride, the first single from the album, is a typical rock song. But the harmonica and guitar gives it a bluesy edge which helps it stand out. This combination continues through the following tracks, including Mojo, and especially Rubber Side Down.

Two short instrumental interludes, including The Cleansing and Bondo’s Ballad, add yet another dimension to the album. These are acoustic pieces which slow the pace down a lot.

The Magic Lightnin’ Boys play well together throughout. Gomez’s vocals are solid and each instrument gets a chance to show off, including the guitar solo on Fear and Freedom and a drum solo on N2U, which is again a more standard rock track. Not a bad way to end a record which successfully combines a modern sound with a throwback to an earlier era of rock and blues music.

The band is touring in the US throughout the summer. Find out more on their website, or on Facebook. 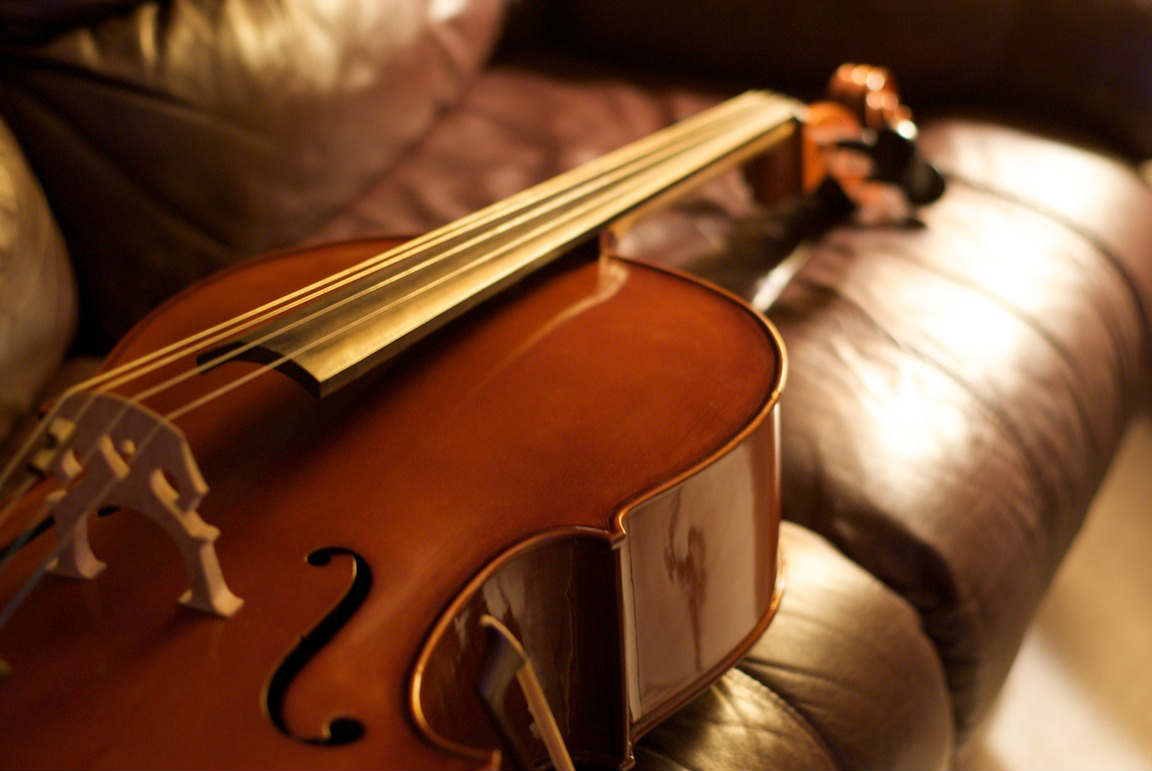 Music Notation before Finale: how scores were prepared in the past

Sounds of city life to be used to create symphony