The Magic Flute was the last opera that Mozart composed. It was an extremely busy and demanding year for Mozart who worked extensively on the opera from March in 1791 right up until its first performance in Vienna on 30th September that same year. The opera is formed of two acts and unlike early operas, written to a German libretto by Emanuel Schikaneder. Schikaneder and Mozart were connected both as friends and as members of the same Masonic lodge. Originally, Schikaneder had convinced Mozart to compose the music, not for an opera but for a puppet show, but the composer Wenzel Muller and a story writer called Perinet beat them to it with a similar and successful show at another Viennese theatre.

What dominates The Magic Flute is the abundant references to the world of the Free Masons. Mozart himself had joined the Freemasons in 1784. At the time, Freemasonry was a word on the lips of many people: popular for some, hated by many. Schikaneder rose to the opportunity to bring the rites and practices of the freemasons directly onto the stage in the Magic Flute. He was clearly trying to provoke certain prominent members of Viennese society. What we need to remember though is that musically the opera is pure magic and full of the characteristics we have come to admire in Mozart’s works for the stage. This is not to claim the opera is simply a comic or trivial piece. What results from this collaboration is an honest search for the roots of humanity and truth, is a brilliant meeting of two extraordinary minds of the time.

The opera is set in Egypt; the land of mystery and supposedly the country where the freemasons order is thought to have had its beginnings. There are many characters who are supposed to represent masonic concepts[1] including, Sarastro, priest of Isis and Pamina and Tamino who endure trials and ordeals in the opera along a very similar line to ceremonial rites in freemason practice.  It has been noted by The Earl of Harewood in reference to freemason influence in The Magic Flute that “commentators have identified Tamino with the Emperor Joseph 2nd, Pamina with the Austrian people, Sarastro with Ignaz von Born (a freemason and scientist), and The Queen of the Night with Empress Maria Theresa…”[2]

Before I give a brief synopsis of the opera here is a list of the key characters and their voicing:

Pamina – Daughter of The Queen of The Night (Soprano)

The Queen of the Night – Soprano

Monostatos – A Moor in the service of Sarastro (Tenor)

Other roles include ladies in waiting to the Queen of the Night, Priests, slaves, and three genii.

The Magic Flute begins with what has been described as ceremonial trombones and ritual-like chords. There is certainly a sense of the grand and of the importance of the occasion; whether this is truly a masonic introduction I will leave for you to decide.

Following the overture in which we hear a foretaste of the wonderful music that is to follow, Act One begins with a serpent attacking the hero of the opera, Tamino, the Prince. We also meet Papageno here who claims to the waking Tamino to have killed the serpent whilst Tamino was asleep. Three ladies magically arrive to attend to the poor Prince and dispose of the serpent’s dead body.

The three ladies go on to explain to Tamino that the Queen of the Night, who they say they work for, has had her daughter (Tamino), kidnapped by the nasty Sarastro. Tamino is shown a picture of Pamina and is immediately intrigued and in love. This leads him into one of the most memorable arias in the opera titled, “This Image is Enchantingly Lovely”.

The three ladies also place a lock on Papageno’s mouth after hearing his lies about the serpent. Meanwhile, the Queen of the Night makes her entry and demands that Tamino rescue her daughter. The two heroes are sent off to find Pamina, Papageno with silver bells, and Tamino with magic, golden flute from the Queen of the Night to protect and help them on their search for the princess.

Tamino hunts down the wicked Sarastro and his followers but to his and Papageno’s surprise, they are not as evil as they had been led to believe; in fact, quite the reverse. This knowledge comes to Tamino through the third of three Temples he tries to enter. Each Temple represents Wisdom, Reason, and Nature and it is in the last Temple Tamino visits that a priest reveals the true nature of Sarastro and his followers. Monostatos continues to lavish unwanted attention on Pamina and she explains to Sarastro this is why she wished to escape. Tamino is denounced by Monostatos in front of Sarastro and the act concludes with the almost ecstatic first meeting of Pamina and Tamino.

Act Two opens in a more serious mood with the stage set in a grove outside the Temple of Ordeals. Both Pamina and Tamino must now undergo several trials set to test the worthiness of each of them and their right to the greatest happiness and marriage. They pass their first ordeal but then the opera takes a turn towards the darkness.

The Queen of the Night re-enters with Monostatos and throws her daughter (Pamina), a dagger demanding she exacts revenge on Sarastro. The aria that follows is one of the most famous in all opera repertoire and makes exceptional technical demands on the soprano asking her to sing to the highest F of the soprano range. Musically, the expressive qualities of this aria are almost unparalleled in any other opera.

Complications continue as Tamino and Pamina are reunited but Pamina does not know Tamino has taken a vow of silence. Her questions go unanswered by Tamino and Pamina falls into despair and considers ending her life. Tamino successfully passes the ordeals of fire and water with the help of his magic flute and Papageno is finally together with a transformed Papagena. The act is drawing to a close but the Moor and the Queen of The Night haven’t given up plotting the demise of Sarastro but as the stage is drenched in light the forces of evil are defeated. The suffering of Tamino and Pamina finally brings them together and they are accepted into the Temple by the priests and Sarastro.

The Magic Flute brings together a masterful mixture of a search for truth, the comic and the heroic, and Mozart’s own desire to develop operatic form. It is littered with so many famous songs that are always better appreciated in the context of the whole opera. Numerous performances exist of the Magic Flute. Below are a few that are worthy of further exploration.

[1] For further reading into the Freemasons and Mozart follow this link. 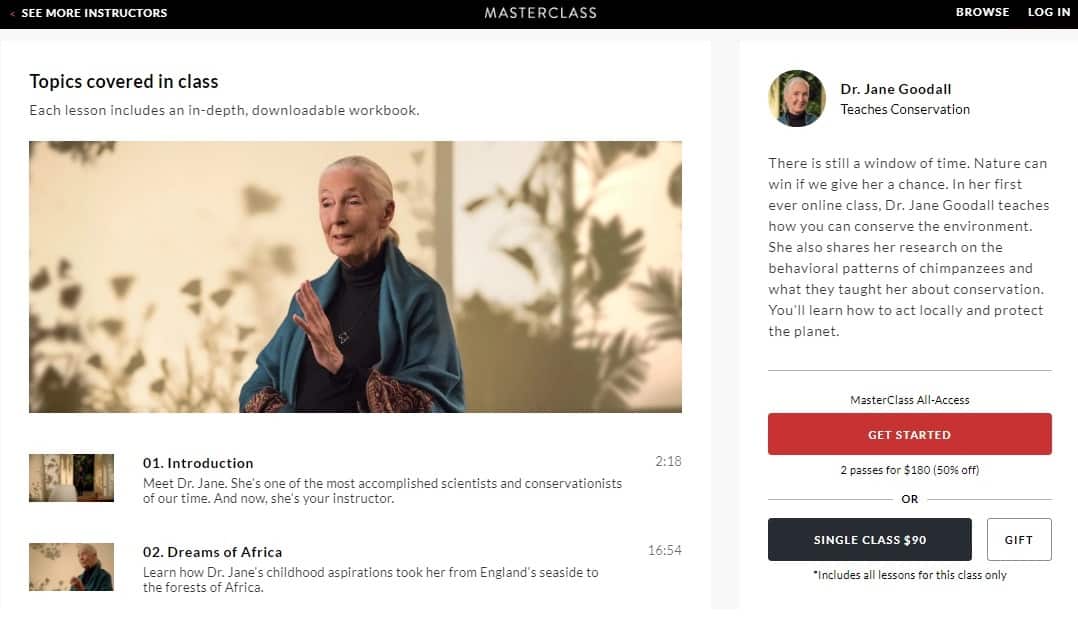