Sumerian has been a dead language for almost 3,000 years, but now two musicians are doing their bit to revive it. The Lyre Ensemble, made up of Stef Conner and Andy Lowings, are on tour and have released an album using a replica 4,500 year old lyre and lyrics in the ancient language.

Conner wrote that her first introduction to this rather unusual idea was a request asking her whether she would be interested in making “extreme early music.” And even though she had no background in the Babylonian language or culture, she agreed to participate. “With no real knowledge of the language and music of ancient Babylon, I improvised a piece by singing text from the Babylonian epic of Gilgamesh, while Andy played a lyre riff. It sounded amazing,” she said of her first recording session.

The lyre played by Lowings is modelled on the Gold Lyre uncovered in Ur, Iraq, in the 1920s. To stay authentic, original techniques were employed in the instruments construction, and materials were sourced from various countries.

Now you can hear the final result. Lyre Ensemble played a concert last month in London as part of a festival organised by the Barbican, and they have just brought out their first album, entitled The Flood. Here is a track called Lullaby. 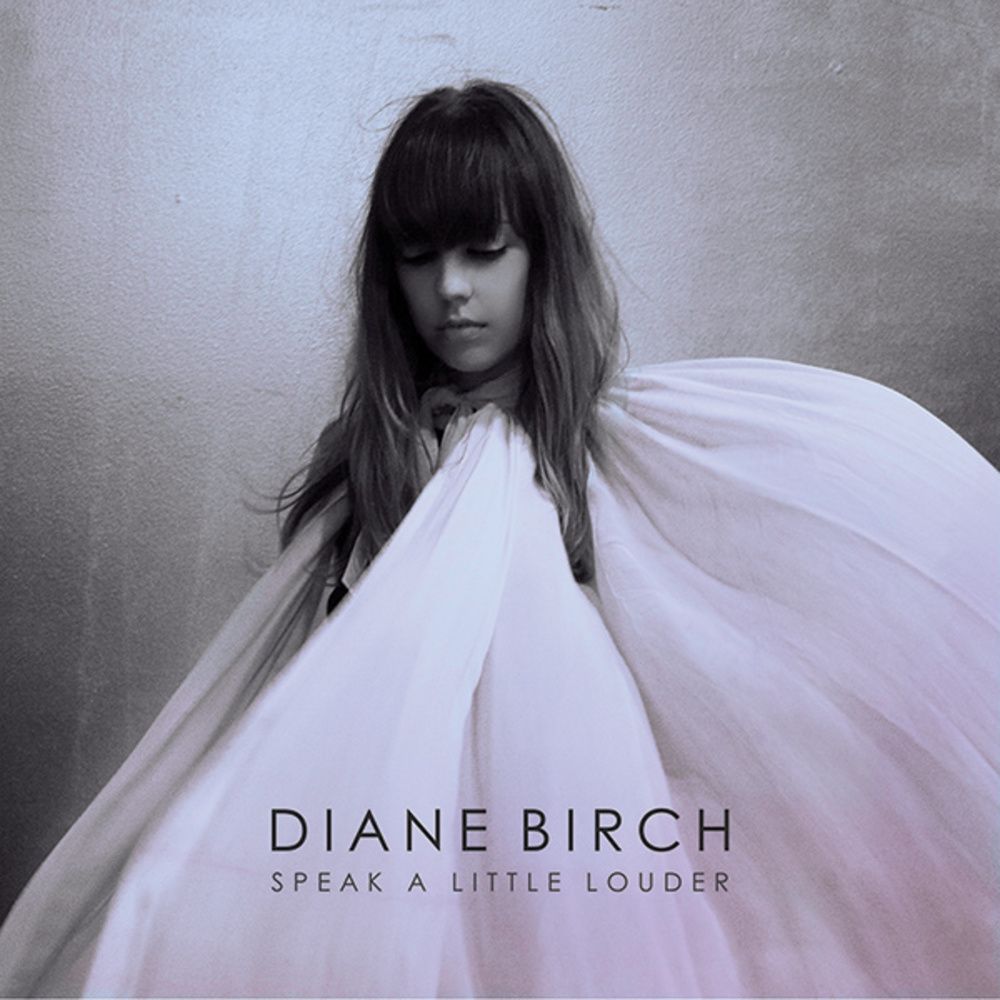 Punk Gets Piano with Diane Birch

D Grant Smith - Aug 19, 2014
Prior to 2009, only certain music circles knew much of Diane Birch. Sharing a story of musical (and childhood) upbringing very similar to Katy...