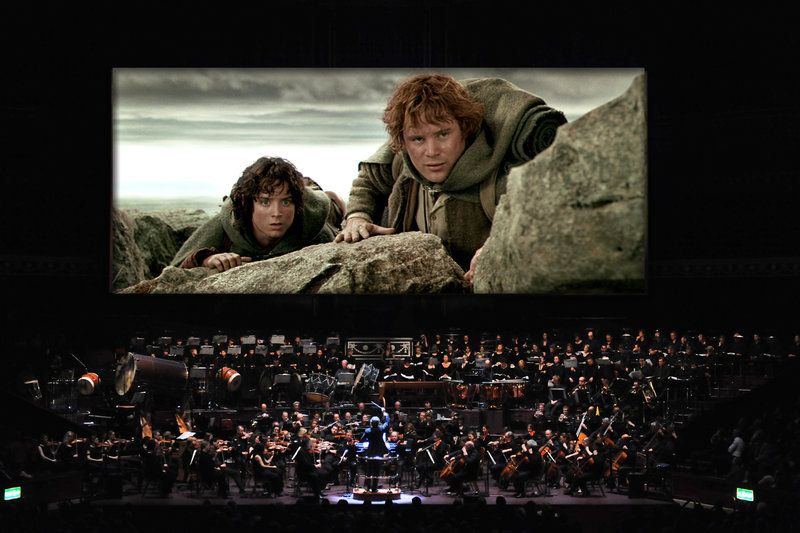 How powerful is the film score for Lord Of The Rings: The Fellowship of the Ring? Howard Shore’s symphonic score to the first piece of the film trilogy helped launch the Tolkien series to new heights. Peter Jackson’s imagery of Middle Earth including the Shire and Mordor come to life in powerful ways visually, fuelled by the music composition of Shore.

The David H. Hoch Theater at Lincoln Center will host this epic event in April next year. The film will be screened above the orchestra including soloist, and conductor Ludwig Wicki. The Fellowship of the Ring will begin in the middle of the week and the subsequent pieces of the trilogy will follow each night after.

Details on the event are available at David H. Hoch Theater’s website.