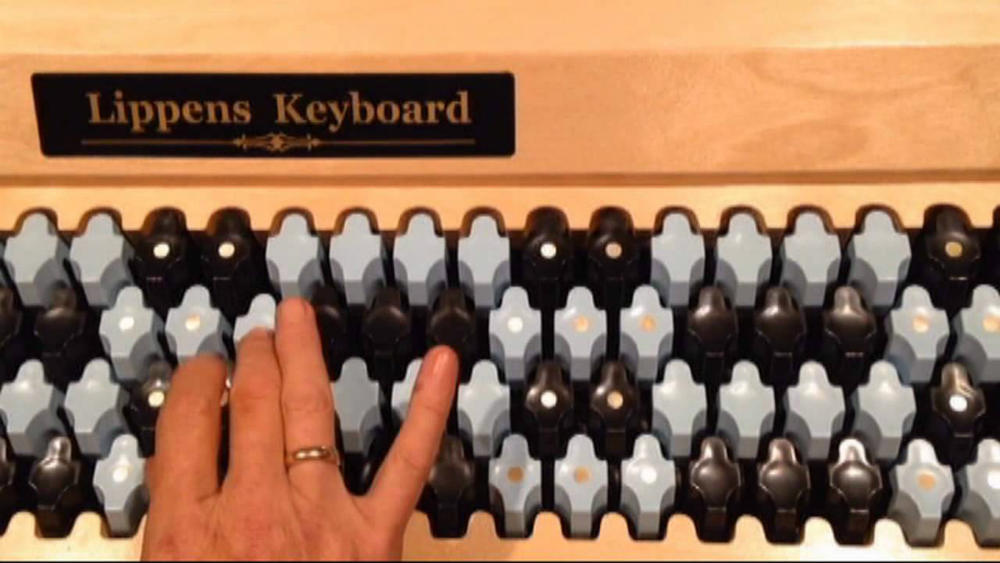 In the late 1880s. Paul von Janko introduced an innovative keyboard which was meant to overcome the limitations of the traditional piano, namely the geometry itself (how do you stretch beyond a ninth if you have smaller hands?) and the fact that each scale had to be fingered differently. If you look at the seemingly complicated model, full of rows and columns, you will notice that the interval is of one semitone in each column, one whole tone in each row.

In Janko’s model, each array of keys has two interlocking manuals and three touch points for each key lever. Allegedly, Anton Rubinstein and Liszt had praised the invention, with the latter predicting that it would take over in fifty years.

Unfortunately, it never gained much traction: educators balked at the idea that the Janko keyboard would be beneficial to their students, pianists were wary of transposing their repertoire onto a completely new instrument and manufacturers did not want to invest that much into creating a new model that would not guarantee a widespread success.

The keyboard was issued a US patent in early 2015.

Are you willing to try to play your repertoire on that device?