What does it look like when one of the world’s biggest names in independent music reaches their peak?

You might ask Brandon Flowers, frontman and songwriter for The Killers, one of the biggest names in alternative music and one of the most successful indie bands to become world-famous.

Flowers recently said in a Rolling Stone interview that the band’s success has stymied some of the creative growth, leading members to be unsure of what their direction forward is. What does that means for Flowers as a songwriter is a new solo project, set to be released May 19th.

The Desired Effect still rings of The Killers pop-rock vibe, and is not a departure for the sound or style that made the band a household name. It also will take Flowers on a tour around the globe despite just concluding the Battle Borne tour with the Killers.

The time away from the road and the band should provide a creative boost to the indie rock act. Flowers noted that they band “needs a kick in the pants” during his Rolling Stone interview, which he went on to say is more of a rejuvenation that most touring bands go through after being together for a certain stretch of time. The Killers aren’t splitting up, nor are they going to stop making music together. This solo project for Brandon Flowers may just be the boost the band needs to get its mojo back and creativity of songwriting going again. 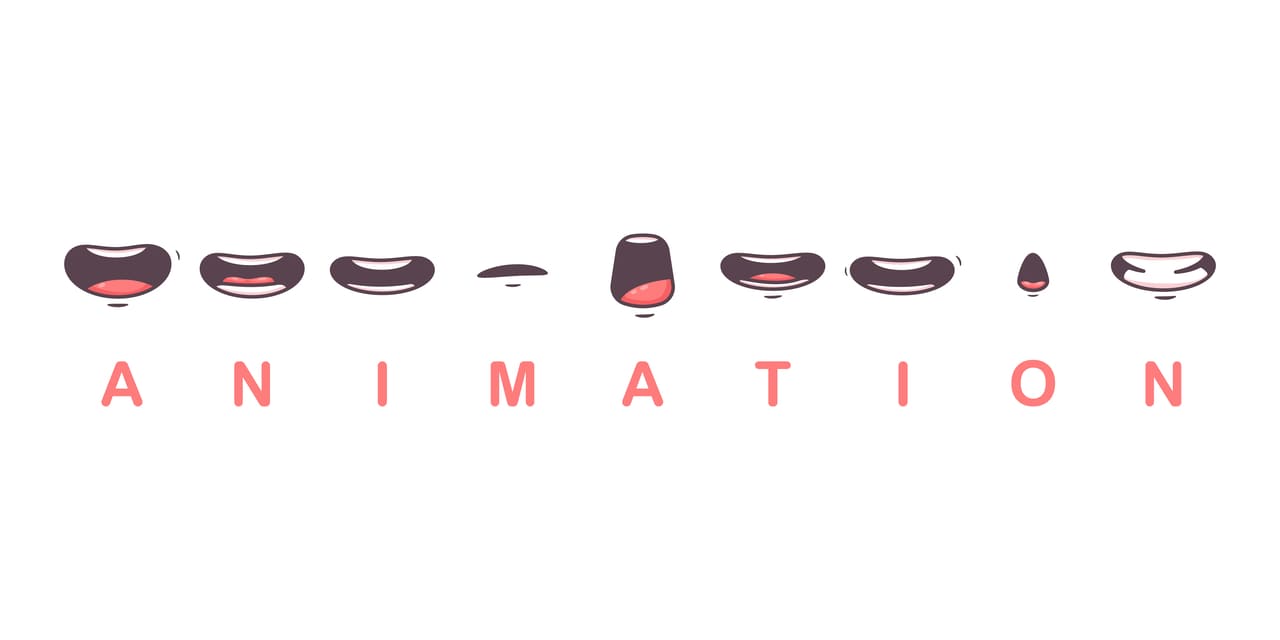