The very mention of Music Theory often strikes a terrible fear into many musicians. In some cases, it reminds them of having to take Grade 5 theory examinations before they could progress to the higher practical examinations offered by the Associated Board of the Royal Schools of Music. The problem, perceived or imagined, is that it was a necessary hurdle to leap without many benefits to the performing musician.

True, the subject material was a little dry compared to the option of rattling through a new piece of music, but it did have its merits. In this article, I am going to try to persuade you of the plusses of music theory to the specialist and non-specialist alike.

The Importance of Music Theory

In truth Music Theory as a subject actually covers a tremendously wide area of study and certainly is not limited to the areas that occupy Grade 5. It can include an exploration of aesthetics in music as well as focusing on how music is created and notated. This means music theory encourages the development of a contextual understanding of the pieces you study or listen to alongside a greater grasp of how they are put together and written down.

In its simplest form music theory enables the student to read notes on staves and translate them to their respective instruments. This means not only understanding the names of notes on staves but their duration and how they are to be played. This last element is as crucial as knowing which note to play and for how long as it greatly affects the sound of the tone from a short ‘staccato’, or sharp ‘accent’ through to a pushed ‘tenuto’ note.

This aspect of music theory is of particular importance if you are interested in playing from sheet music that is notated in what is described as Western staff notation. This refers to the familiar five-line stave with mysterious squiggles at the start that are actually clefs; usually treble, bass or alto plus key and time signatures. Without this entry-level comprehension of musical notation, learning music from a ‘score’ is challenging.

As the concept of music theory orientates around Western Tonal music then the idea of keys forms a central component. Alongside the idea of keys comes the study of key signatures that are written at the start of a score in sharps or flats. The amount of either of these symbols dictates the ‘key’ of the music. This, in turn, relates to the practice of scales and arpeggios by musicians that directly correspond to the key or keys in a piece of music.

IF for example, your music was written in D minor, you would be wise to know the notes required to play that scale in either its harmonic or melodic form together with its arpeggio. What distinguishes the scale from the arpeggio is that the scale moves by ‘step’ whereas the arpeggio is by small ‘leap’. Any major or minor arpeggio is always made up of the first, third and fifth note of the scale.

In addition, music theory invites you to know about ‘tempo’ and ‘time signatures’. It is laudable to know what key you are playing in and how to read the notation, but without the correct speed and division of the bar, your performance is unlikely to be credible. The ‘tempo’ of any given composition means the speed of the piece and traditionally this was written at the opening of a piece in Italian.

In later works a metronome marking is also often given as the word ‘allegro’ for instance, only means fast and that in itself is open to interpretation whereas a clear indication of the number of beats per minute is not.

Time signatures, also written at the start of a piece and frequently changed throughout more contemporary scores show the division of the bar into a given number of ‘beats’. This division gives a distinct character and feels to the music that is usually supported by the addition of rhythmic accents in the music.

What I have described above is almost reason enough to consider a closer look at music theory should you wish to access the wealth of traditionally notated music. If however, you are more interested in music other than Classical then music theory also has something for you. One key element of music theory can include chord symbols.

This inventive method of notation provides a short-hand version of what is frequently fully notated in more traditional pieces. Chord symbols are used primarily in Jazz and Popular Music to tell the player what notes to add to a melody line. What it relies upon is that the player has a good enough theoretical knowledge of chords and keys to realize the symbol.

Music Theory encompasses musical form and structure. This means how any piece of music is constructed; from the simplest song through to a symphonic score. Understanding how a composer put a piece of music together can inform the performer or bring insight as to why a composer has made the choices they have. This enables a closer interpretation of the piece by the player.

If you can recognize a verse from a chorus or an area of thematic development, you will almost certainly approach your performance or appreciation of the music differently. Pieces a rarely composed randomly and with an appreciation of common musical form, you will enjoy listening or learning the work far more.

The same I believe, is true for musical context. This does not require an immense and lengthy historical study but a broad overview of genre, style and music period. On a slightly simplistic level, appreciating that jazz is often played with ‘swung’ quavers or that Baroque music is frequently ornamented in performance is important.

Equally, having realized that a Schubert ‘Lieder’ was probably intended for an intimate performance as opposed to a concert hall will surely influence how you hear and perform the work. The option to delve further and deeper into musical conventions and contexts brings with it great rewards and a certain closeness to the composer themselves regardless of the difference in time.

These are just a few of the reasons that I feel Music Theory is of value to the listening enthusiast and the practising musician alike. Go as far as you feel is of interest to you but try not to dismiss the study of music theory without at least giving it a fighting chance. 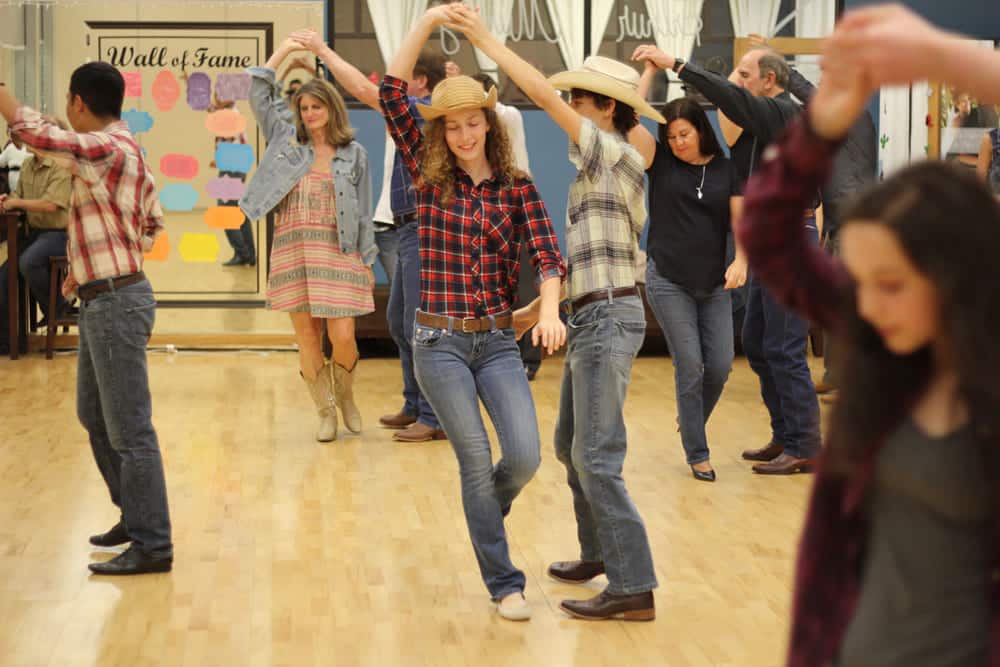