I admit to being a big fan of cover songs (so much so that I do an annual Cover Series each summer on The Appetizer Radio Show), but not in the same way that covers are becoming a hipster trend in modern music. Some emerging artists use covers as a way to get their name out there, build the start of their audience, and also develop their sound.

These are great ways to utilize cover songs. However, for experienced songwriters there is a different purpose for covers. In this case, the latest cover series from Ryan Adams taking on Taylor Swift’s entire 1989 album fits more into place.

Ryan Adams is an uncommon artist, as illustrated in the opening here on the Daily Show. Not only is his production and song development style old-fashioned, his take on what makes a great cover song is spot on. One of my personal criteria for great covers are that the cover needs to sound like a re-interpretation of the original and not a straight copy (no copy-and-paste with a different singer), to the degree where someone unfamiliar with the original could mistake it as an original from the cover artist (think Johnny Cash’s version of Nine Inch Nails’ Hurt). Adams fulfills this criteria to a T, with his signature alternative singer-songwriter style carrying forth through the previously pop-produced Swift style.

For fans who may not have jumped on the Taylor Swift bandwagon (join me, there’s plenty of room), this cover album is not only ground-breaking but illustrate that talented songwriters are not just creators of amazing originals. The reinterpretation of someone else’s writing is an art in and of itself. 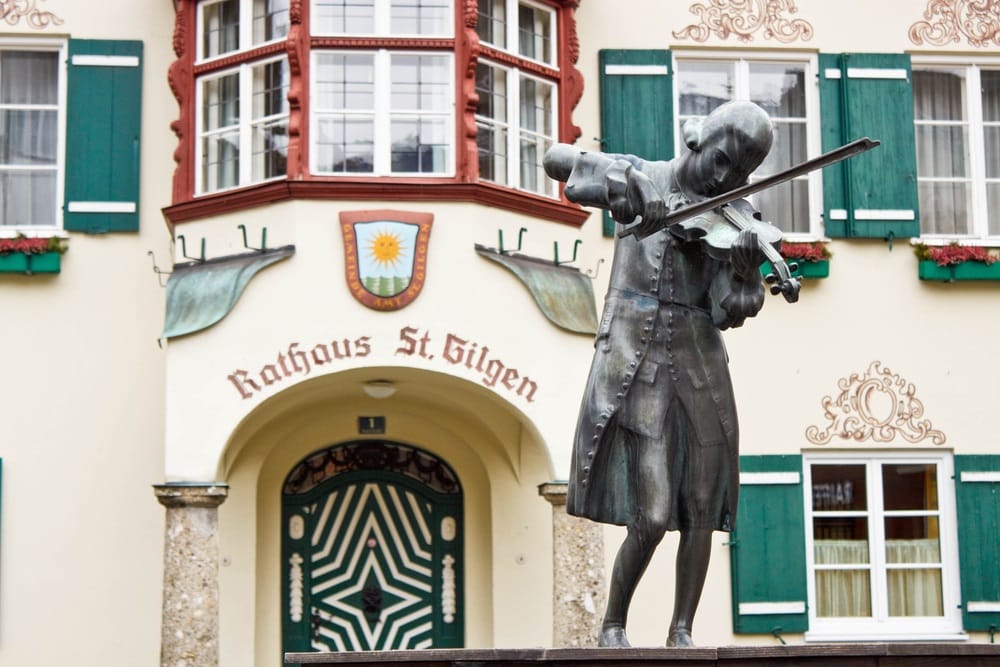 CMUSE - May 4, 2019
One of the greatest composers in Western music history, Wolfgang Amadeus Mozart was a versatile child prodigy. Not only did Mozart begin composing at the...