The Brooklyn Duo are a piano and cello collaboration founded in 2014. But already within the first year of their existence, they’ve made quite a name for themselves by giving popular music a classical twist. They’ve reworked a range of music, from Tailor Swift’s Blank Space to their latest video published on Youtube, the theme from the television series Downton Abbey.

Patrick Laird, who is the cellist in the duo, has already won a reputation for combining classical music with more popular styles. He founded the cello rock group Break of Reality, and he is their main songwriter. As well as nationwide tours in the US, the group came to prominence through its recording of a version of the Game of Thrones theme tune, which secured over 3 million views on Youtube. He is also a performing classical musician, having made an appearance at Carnegie Hall. His wife, Marnie Laird, is the pianist in the Brooklyn Duo.

With the announcement this week that the drama is likely ending after series 6, hopefully this interesting variation on the theme will give any Downton Abbey fans out there something to enjoy. Who knows, maybe the show’s last season could see its theme music change! 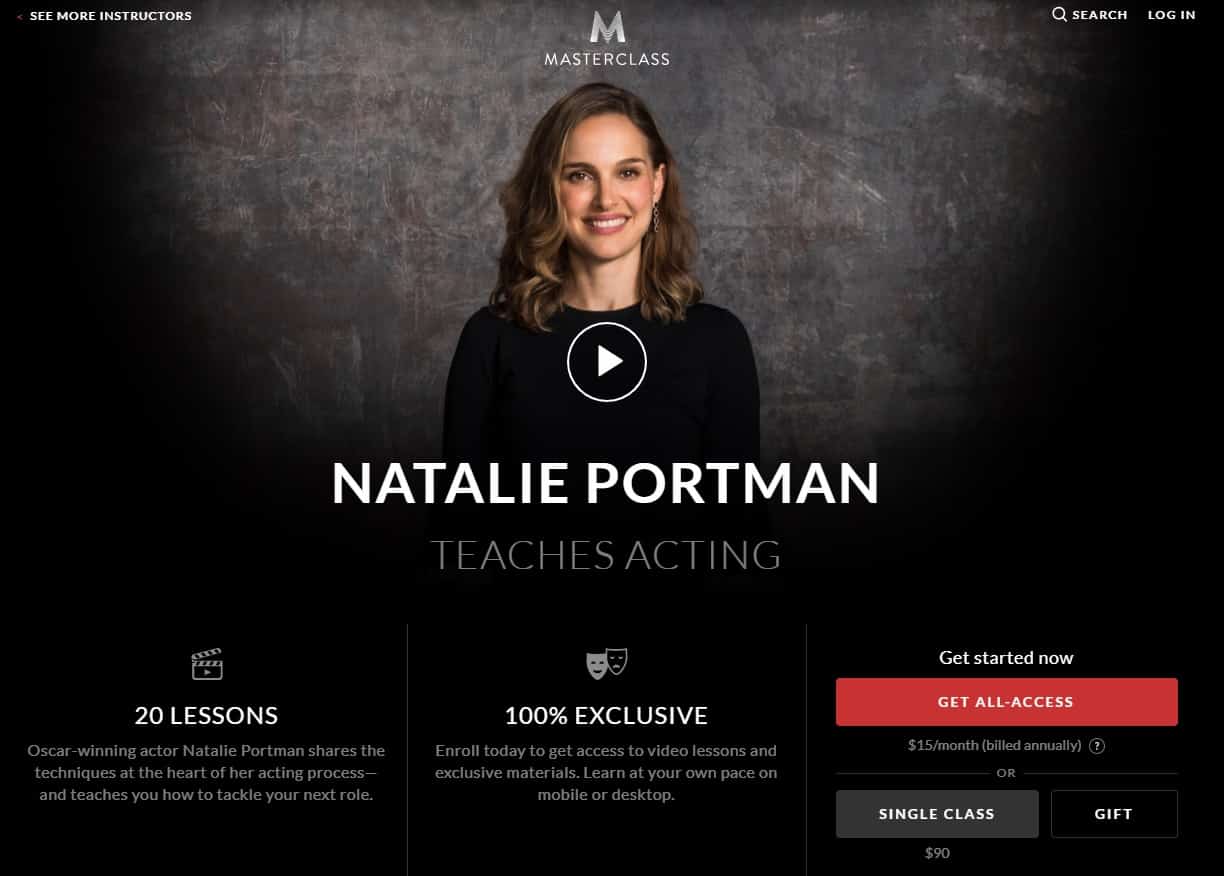