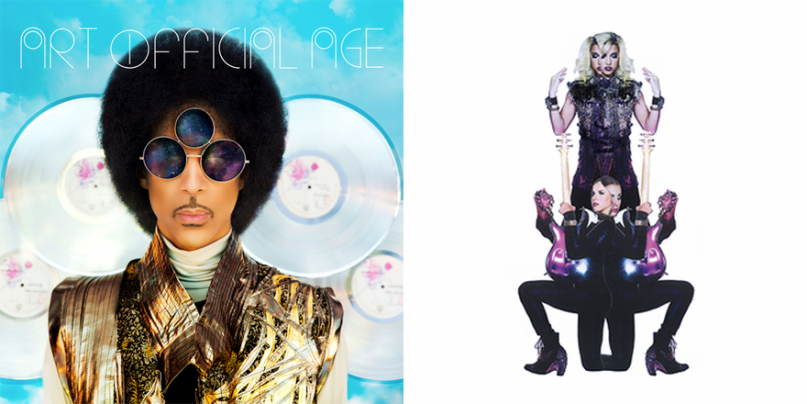 The Minneapolis artist influenced generations of musicians and topped the charts all over the world with his blend of funk, RnB, rock and pop. It has only been a few years since his latest studio effort of 2010, “20Ten”, but Prince is going to be back with not one…but two new albums in September! He will release his new solo record “Art Official Age” on September 30th, as well as a collaboration with 3rd Eye Girl entitled “Plectrum Electrum” on the same day!