Elina Martirosyan is a 5-year-old prodigy. From the age of 4, she composes new jazz standards and then performs them on different instruments. Elina was born in Armenia in a family of musicians. From infancy, she was taught to listen to jazz, and she really liked it. At the age of 2, Elina attended the presentation of the music album “Shadow Theater” by the famous Armenian jazz musician Tigran Hamasyan.

Elina was delighted with this music album. In the future, she always tried to play tracks from this album on the piano and marimba. At the same time, Elina always listened to performances of such great jazz musicians as Oscar Peterson, Bill Evans, Miles Davis, and others. She also likes soul music, R&B, smooth jazz, and bossa nova. For example, she likes Stevie Wonder, George Michael, Michael Franks, and Antonio Carlos Jobim.

One day her parents noticed that she was playing unknown jazz music on the marimba. They asked her: “Who composed the music that you are currently playing?” She replied: “I composed it.” Later Elina composed several jazz compositions, which she performed with her pianist father. Currently, Elina’s parents are looking for financial resources to record a music album consisting of Elina’s compositions and performances. For

For now, you can listen to Elina only on her father’s YouTube channel. She performs her own composition on the marimba with her dad Levon Martirosyan (piano). On his YouTube channel, you can also find many other interesting performances. Hope you enjoy it! 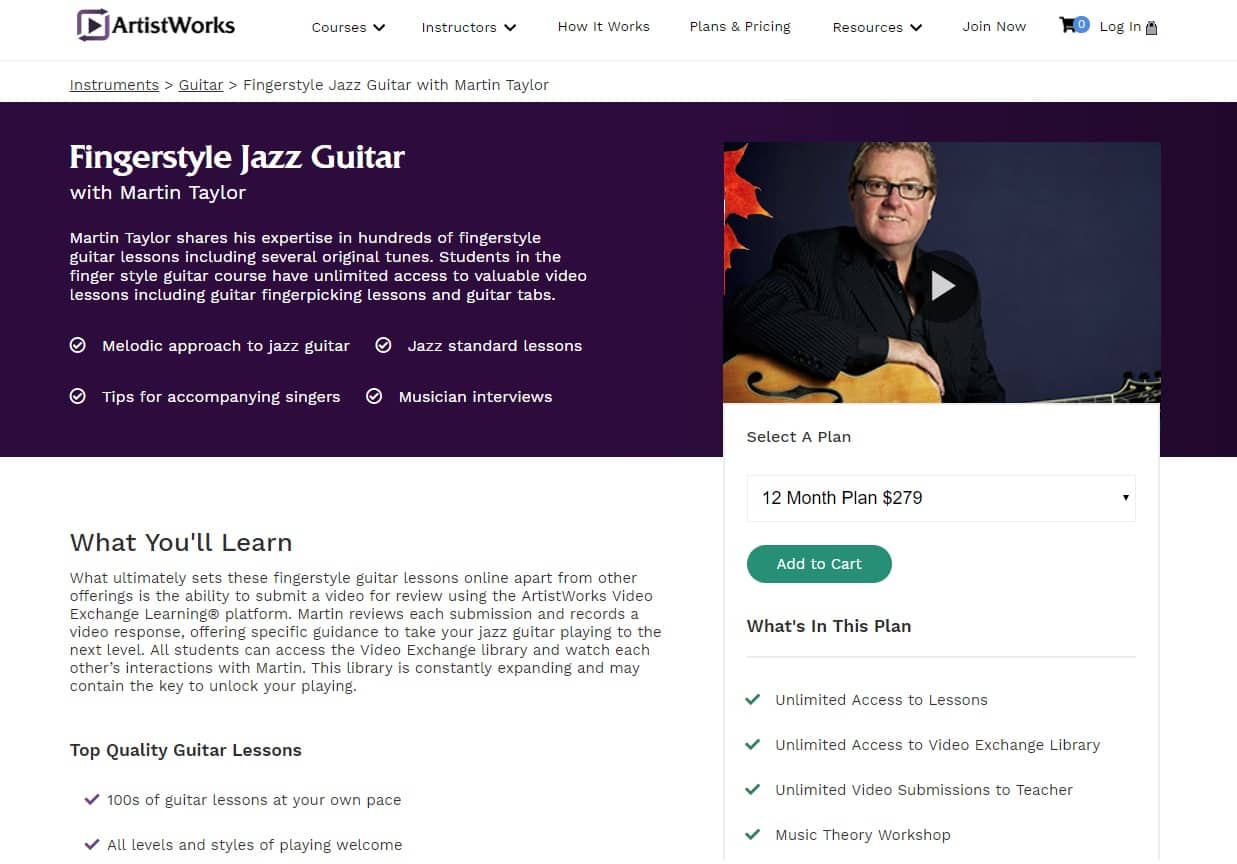