Clarinetist Kinan Azmeh is currently touring with a 60-minute show called “The Home Within,” which combines music and visual art to tell the story of the five-year-old civil war in Syria.

Inspiration for the performance, which Azmeh presents with visual artist Kevork Mourad, came from the composition “Sad Morning, Every Morning,” which Azmeh wrote in 2012. he told a recent CBC interview that this marked the end of a one-year period following the outbreak of war in Syria during which he found it impossible to compose.

He has been based in New York since 2001, and although he returned to Syria regularly prior to the civil war, he has not been able to since 2011.

Azmeh explained that rather than trying to provide an account of the conflict, the show seeks to examine the feelings it caused within himself and other artists at various stages. He noted that one of the most difficult parts of the performance has been the reference made to the number of deaths in the conflict, because in the four years he has been performing “The Home Within,” he has witnessed it rise from around 10,000 to 400,000.

The show has toured North America and Europe. This weekend, it is at the Aga Khan Museum in Toronto. In 2017, he is taking “The Home Within” to Germany and will also make appearances with the Syrian Expat Philharmonic Orchestra. 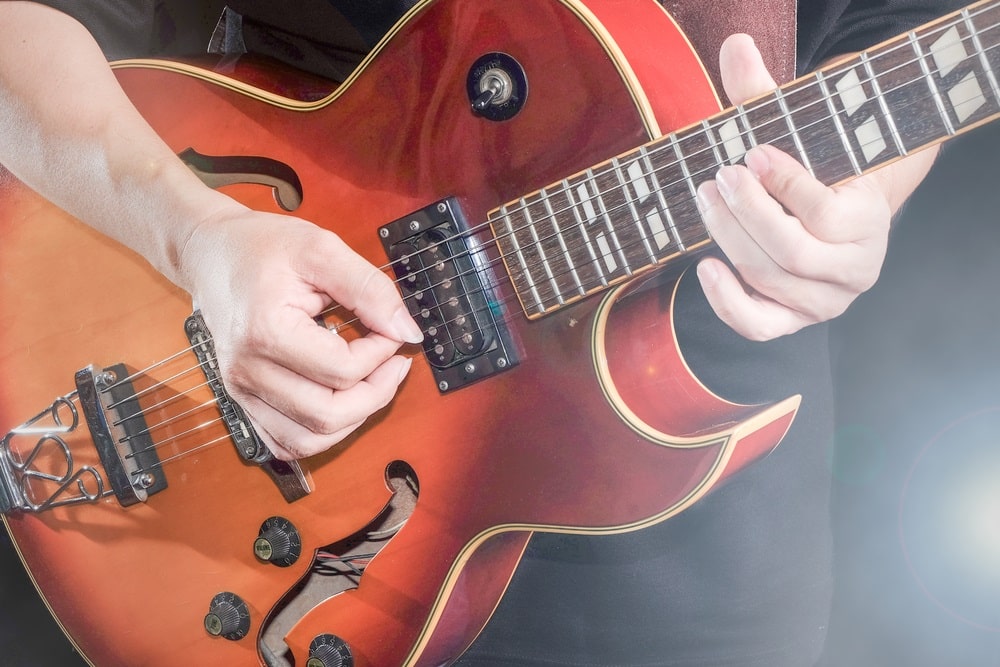