Music is littered with terminology, some of which can be confusing or misunderstood. In this article, I am going to delve into the meaning behind three common musical terms that have been known to raise an eyebrow or two in an attempt to bring clarity to the conundrum.

An Exploration of Symphony, Orchestra and Philharmonic

To begin with, let’s take a look at the word symphony. In German, it is Sinfonie; Italian, Sinfonia, and in French, Symphonie. The origins of the word herald from the Greek Symphonia. This, in turn, is a blending of the Greek words ‘syn’ (together) and ‘phone’ (sound or voice). What this results in is a word that essentially means sounding together, and this is broadly how it would have been used from the early 13th Century in Northern Europe. It is also referred to in early Europe as any two notes that sound consonant (pleasant) when played together as opposed to dissonant (harsh, or unpleasant).

The word symphony we find in common use in Europe by the 17th Century. Bach described his three-part inventions as ‘Symphonien’, indicating a sound together of musical tones, whilst later in the 18th century, Haydn referred to some of his String Quartets also symphonies. Interestingly, the central instrumental section of Handel’s famous Messiah is often given the title “The Pastoral Symphony”. In addition, the opening of an opera, we may now call an overture, was once also called an ‘Opening Symphony’. These pieces were often sophisticated compositions that stood securely on their own two musical feet. As such, they became frequently performed as pieces in their own right independent of the opera. In essence, then, it is from the humble overture that we can clearly trace the evolution of our grand symphonic traditions.

When we consider the style and form in which we recognise the symphony today, we are able to look directly back to the works of one of the earliest symphonic composers from Italy, Sammartini (1698 – 1775). Together with the renowned Manheim Composer Johann Stamitz, the works of these men made a significant contribution to laying the foundations of the symphonic style and form. What remained to become established was the instrumental groupings that would eventually develop into a symphony orchestra. These early symphonies would have not have had a regular instrumentation, instead, they would have varied from only strings to strings with pairs of woodwinds, usually always underpinned by the harpsichord. It is only in the Classical period of music that followed that we discover the symphony as a musical form we know today and the formation of instruments we have come to call the symphony orchestra.

It is then in the Classical period that the word orchestra can also be recognised in the manner to which it is referred to today. This is largely through the rise of the symphony as a musical form that gained such incredible popularity in this time period. In particular the works of CPE Bach, Haydn and Mozart placed the cornerstones of the orchestra and the symphony. What we find is that the modest ensemble that Haydn began composing symphonies for whilst at the Count of Esterhazy, would not have consisted of more than 25-30 players. As the ambitions of the composers flourished, the dimensions of the orchestra and their compositions grew into the symphony and the symphony orchestra; essentially, an orchestra devoted to and for the express purpose of performing symphonies.

As the Classical period progressed so did the symphony orchestra. As we near the end of the Classical period, the final Haydn Symphonies are for an orchestra double the size of the forces used in his earlier pieces. Distinct sections of the orchestra formed; strings (first and second violins, violas, cellos and double basses), brass (trumpets, trombones, French horns), woodwind (pairs of flutes, oboes, clarinets and bassoons) and percussion (timpani plus side drums and assorted additional instruments). Later as we move forward in musical time, the orchestra grew further to include even larger forces and on occasions, choirs, organs, saxophones and electronic instruments. Consider Mahler’s “Symphony of a Thousand” (1906) that calls for immense forces; a vast musical distance from early Haydn, yet still, a symphony written for an orchestra.

In today’s terms, the word orchestra conjures the spectacle of 80-100 musicians performing together as a group although this would be to overlook the varied nature of orchestras now. It is true that groups like the London Symphony Orchestra can boast in excess of 100 performers, but let’s not forget the Chamber Orchestra, the String Orchestra and the Wind Orchestra. We could also include the Sinfonietta. Each of these instrumental groupings contains varying numbers of players from as little as 34/40 right up to over a hundred with the full symphony orchestra.

Symphonic can also refer to or imply a particular musical structure. The symphonic form of music, (a symphony), became established as a four-movement structure in the 18th Century that followed a fast-slow – medium fast – fast pattern. The appeal of this structure for the Classical composers was that it gave every opportunity for them to exploit and develop their musical ideas. This was particularly true of the opening movement which most commonly used sonata form; a form in which two contrasting themes have a complete musical section in which to develop. Likewise, the finale frequently was in rondo form based on the Italian ritornello (or little return), where the initial theme is contrasted in each subsequent section by another musical idea.

The movements of a symphony all have their origins in the music from both the Renaissance and the Baroque. Courtly dance forms from the 15th century allowed later composers to build on these early structures and eventually create a symphonic form as we recognise it today. It is perhaps also prudent to mention the symphonic poem that dominated the late Romantic composer’s thoughts. This became the next symphonic revolution as the four-movement symphonic form developed into a single piece threaded through and constructed on single thematic ideas and motifs. The Symphonie Fantastique by Berlioz is such a work well worthy of a listen.

Turning to the middle word in the title, Philharmonic, how does this fit into the picture so far? The suggestion from a variety of sources is that the word is an amalgam of the Greek words Philos (love or loving), and Harmonia (harmony). It is not always applied in English only to orchestras but also to choirs and other musical societies in contrast to the word symphony that rarely applies to groups other than the orchestra. The implication in the word philharmonic is that the group, orchestra or society are dedicated to the performance of music, not only symphonic music, frequently with a society being directly linked to the performing group. This is different to the symphony orchestra whose central purpose was and broadly still is, to perform symphonic music which tends towards music with that word in the title. Reportedly, the very first use of the word philharmonic was in London in 1813, although counter-claims are that the “Academia Philharmonicorum” was founded in 1701 in Slovenia.

It is possible and frequently probable that the words symphony and philharmonic become fully interchangeable. In today’s language there really is not a clear delineation and you will find that symphony orchestras perform works that are not symphonies whilst philharmonic orchestras do perform symphonic works. The size and diversity of forces employed in either a philharmonic or a symphony orchestra are equally varied according to the requirements of the pieces being performed. This repertoire is also a moveable feast between both kinds of an orchestra and often has to be in order to attract sufficient people into their concerts. Perhaps what is the most important element of this is that there are numerous orchestras across the globe who have adopted one or the other of the possible titles, but who all work together and perform together through their mutual love of the music they play, and this is the very essence of the words themselves. 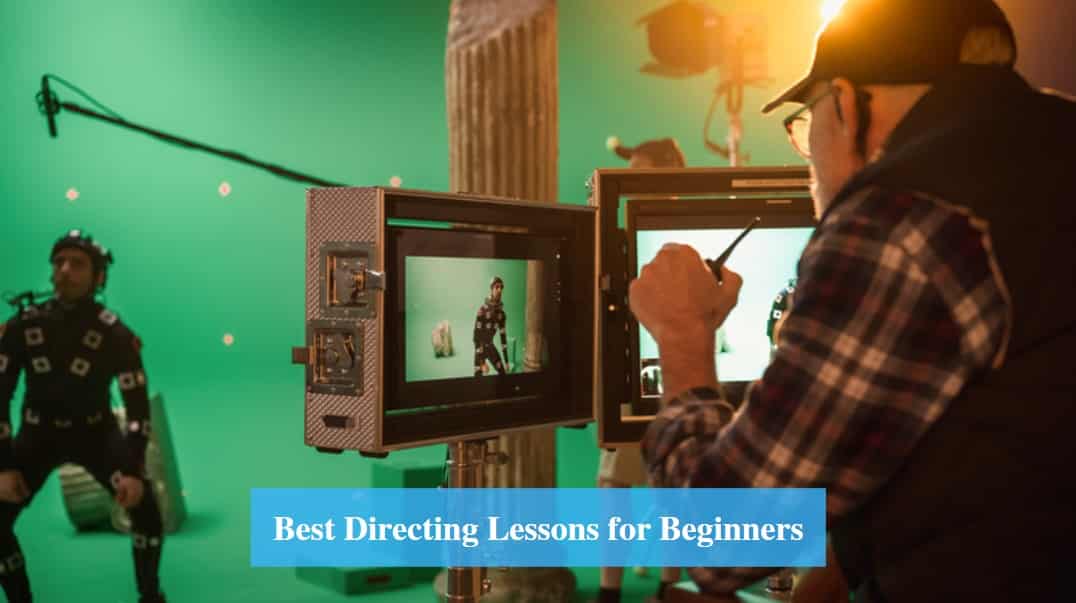 Gibson J15 vs Martin Guitar: Which One To Choose?