Today is Remembrance Day or Armistice Day, marking the anniversary of the conclusion of hostilities in World War I, one of the bloodiest conflicts in history.

In Britain and much of the Commonwealth, services and other events are held to commemorate those who died in war. This year, the Sydney Opera House has displayed its own memorial by being lit up in red poppies.

The building’s iconic sales were covered with the red flowers, which have come to symbolise the war because they continued to grow in the destruction wrought on the Western Front.

The poppies appeared on the building at 8 p.m. local time.

The idea came from an Australian army veteran, who was surprised by how few people knew what the poppy represented.

Events take place in Canada and Australia on 11 November, while Britain holds its commemoration on the Sunday following 11/11, unless, of course, that day falls on a Sunday.

The marking of the end of the conflict began in 1919, when King George V of the United Kingdom announced a two-minute silence at 11:00–the moment the armistice began. The war was formally concluded with the signing of the Versailles Treaty in 1919. 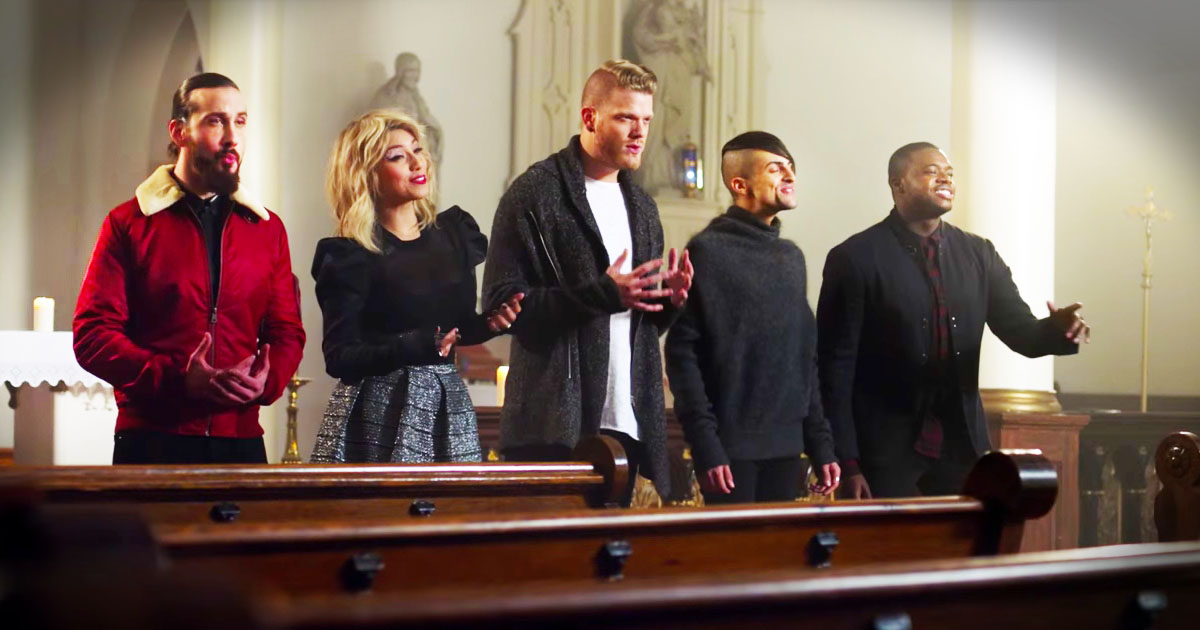 Angelica Frey - Dec 17, 2015
Pentatonix just gave Joy To the World a contemporary spin (vocal percussions, anyone?) while retaining the integrity of the famous Christmas Classic. Hailing from Texas,...