Researchers at Queen Mary University in London have demonstrated that humans are capable of distinguishing between standard and high res audio recordings.

The results come as the topic of high resolution audio has been much debated due to its use by new online music streaming services. Many people insisted that no advantage was to be gained by paying extra money to access high res quality, while others praised its crisp, clear sound.

“Audio purists and industry should welcome these findings – our study finds high resolution audio has a small but important advantage in its quality of reproduction over standard audio content,” Dr. Joshua Reiss from the School of Electronic Engineering and Computer Science, said.

The study also found that participants given training were more likely to identify the difference. Those trained were able to pick out a high res recording 60 percent of the time. Clips lasting longer than 30 seconds resulted in a greater likelihood of high res identification.

The researchers based their findings on a broad range of data drawn from 80 previous publications on the issue. In terms of the genres of music used, it was mainly classical and jazz.

One of the first people to see the potential of high res music was Neil Young, who developed Pono. The online service was funded through a crowd-funding campaign and aims to present music to listeners as it sounded when it was recorded in the studio.

Given this latest evidence, it’s not surprising that Apple is to take over Tidal, the high res streaming service set up by Jay Z. The fact that it cost twice as much as Spotify and Apple Music, both of which use lower quality audio, put some people off. Whether or not the QMU study will change their minds remains to be seen. 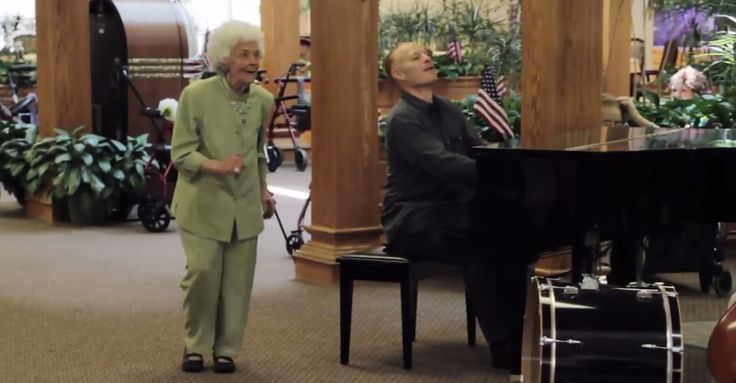 D Grant Smith - Feb 5, 2015
When you think of an inventive and creative place to perform live, preferably in front of an engaging audience, several options can come to...

How Hard Is It to Learn Electric Bass Guitar? (Beginners’ Challenges...