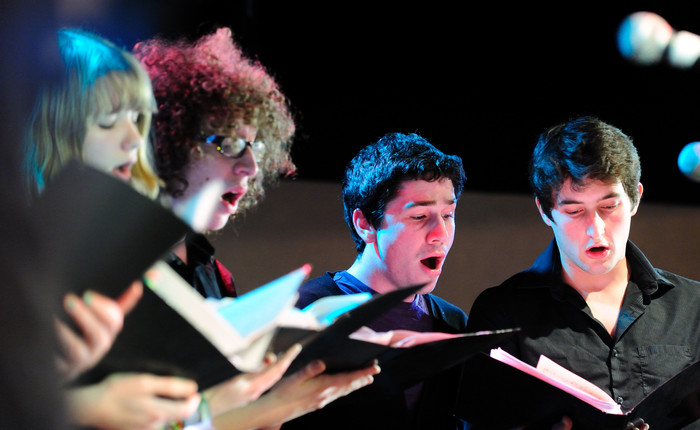 A new study carried out in part by the Royal College of Music shows that choral singing benefits cancer patients. The results suggest that one hour of singing in a choir boost immune system activity.

Following over 190 participants from five choirs, the research revealed that singing in a choir improved moods significantly. The greatest impact was found among people with low levels of mental health wellbeing and high levels of depression. Importantly, the improvements were associated with a decline in inflammation in the body.

Dr. Daisy Fancourt, one of the joint authors of the research, explained that stress, anxiety and other psychological problems among cancer patients are common. “Research has demonstrated that these can suppress immune activity at a time when patients need as much support as they can get from their immune system. An activity as simple as singing could reduce some of this stress-induced suppression, helping to improve wellbeing and quality of life amongst patients,” she added.

Tenovus Cancer Care, the other organisation behind the research, is now launching a two-year study to look into the impact of choir singing over a longer period of several months.

Dr. Ian Lewis, another of the study’s co-authors, pointed out that evidence had been collected over the past six years proving that emotional, social and psychological benefits were linked to membership in a choir. “We’ve long heard anecdotal evidence that singing in a choir makes people feel good, but this is the first time it’s been demonstrated that the immune system can be affected by singing. It’s really exciting and could enhance the way we support people with cancer in the future,” he said. 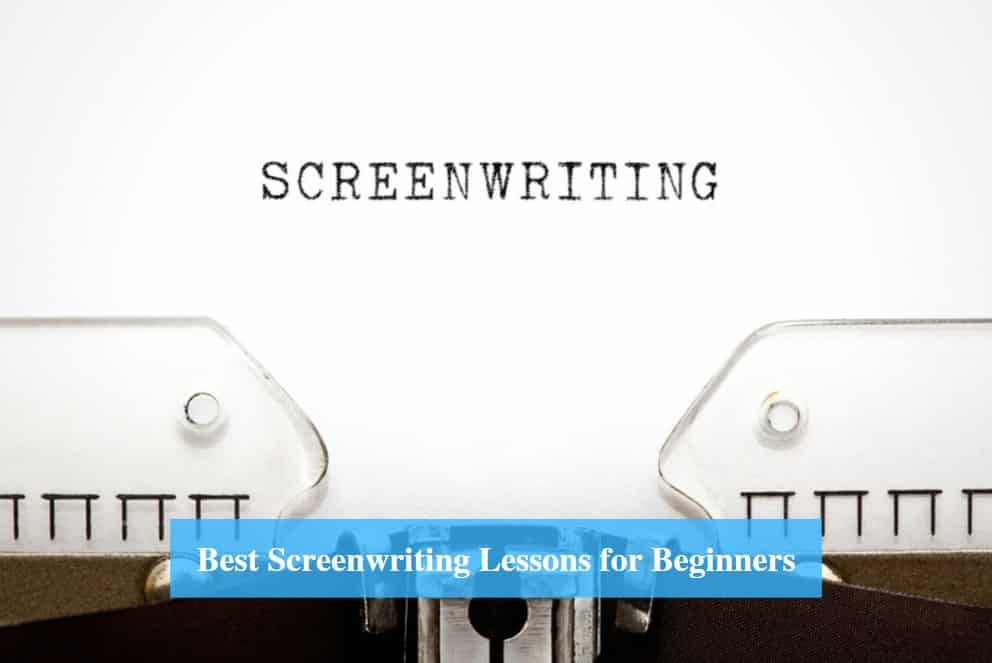