The videos which have both gone viral as well as promoted the work of several emerging musicians have featured a visual expression of oscillating strings, or dancing strings. Some have wondered if the effect is the result of a certain performance technique, a particular violin model or make, or some other strange element to create the impression.

It turns out that the visual effect is the result of a CMOS sensor used in filming the performance. Illustrated here, the sensor combined with a particular film setting (24 frames per second video and 1/4000 shutter speed) creates the impression of dancing strings by the performer.

What is remarkable is that the oscillating strings are not a special effect added to the video shoot in post production, but instead illustrates the actual effect of the strings in creating the notes and music we enjoy so much. 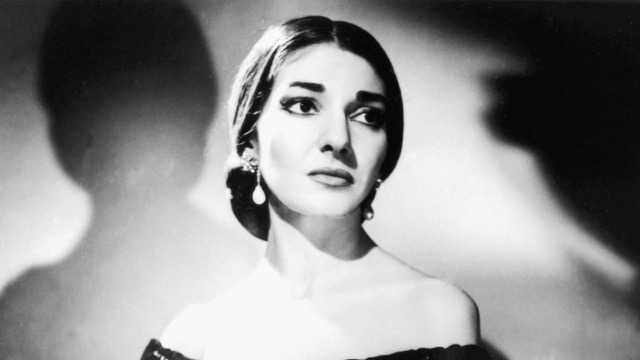 Jordan Smith - Apr 16, 2015
Opera singers, like anyone doing a job in the public eye, get asked a lot of questions. Audience members and fans are keen to...

Artists in Brazil are occupying cultural institutions across the country