Musicians at orchestras in Pittsburgh and Philadelphia went on strike last Friday as disputes deepened with management over plans to cut budgets.

Philadelphia Orchestra musicians walked out immediately prior to the beginning of their opening night gala to protest the terms in a new contract.

Musicians voted on Sunday afternoon in favour of a new deal, which contains pay increases of 2 percent in the first year and 2.5 percent in years two and three. A musicians’ appreciation fund was created to give players the incentive of an additional $5,000 in pay if certain targets are met, but a lawyer for the players said meeting these goals was not very likely.

In Pittsburgh, musicians unanimously dismissed calls for a 15 percent pay cut. Management maintains the orchestra is $20 million in debt and is threatened the orchestra could have to close down in May-June 2017 without action being taken.

“Management’s refusal to compromise is clearly ideological. New PSI [Pittsburgh Symphony Orchestra, Incorporated] management has decided against all evidence that Pittsburgh somehow cannot support a world-class orchestra, and that a new business model is needed. This makes no sense. In 2016, the PSO’s annual fund hit a record; ticket sales are up; the Pittsburgh economy is dynamic; the cultural district is thriving. This is no time for the PSI to abandon the idea that Pittsburgh deserves a world-class orchestra,” the musicians wrote in a press release.

Other cuts proposed include freezing the pensions of all musicians with less than 30 years of experience and turning them into a 401(k), meaning that pensions are not guaranteed and dependent on the vagaries of the stock market.

Musicians in both Philadelphia and Pittsburgh previously agreed to cuts. In 2011, the Philadelphia Orchestra went through bankruptcy, wile the Pittsburgh Symphony slashed base pay by 10 percent.

Significantly, the union at the Pittsburgh Symphony says management wants to obtain the right to unilaterally cut positions in the orchestra. Currently, there are 99 players and two librarians.

Another labour dispute continues in Fort Worth, with players at the Fort Worth Symphony Orchestra now in their fourth week of strike action. They are protesting against demands for further cuts after pay was reduced in 2010 by 13.5 percent. The Musicians of the Fort Worth Symphony Orchestra argues that management has failed to develop plans to grow the orchestra’s budget even though economic conditions locally have seen an improvement.

The musicians added that no effort was made to expand fundraising drives, while a contingency fund was used to cover the annual budget. “Accepting additional cuts would have been a tacit acceptance of how this organization is doing business,” they wrote in a recent release. 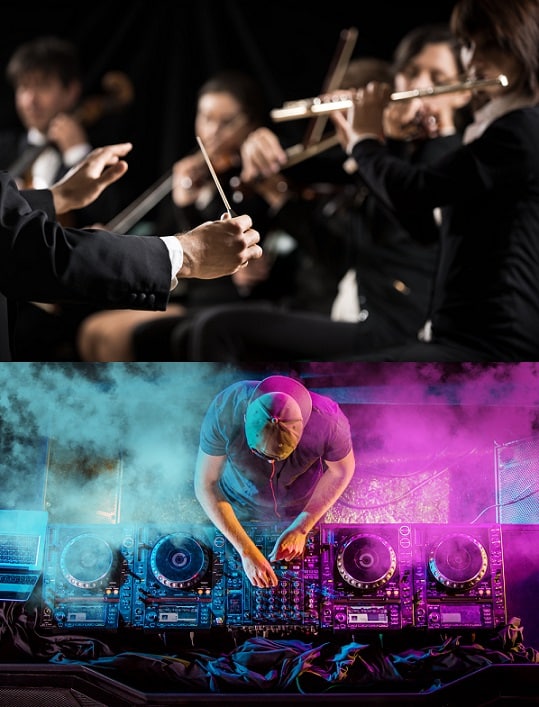 Dr Justin Wildridge - Jun 28, 2019
Classical music tends towards the use of acoustic instruments, especially given that the invention of electronic instruments is a relatively new phenomenon. Historically, the...

3 Year Old Russian Drummer Stuns The Audience With His Incredible...