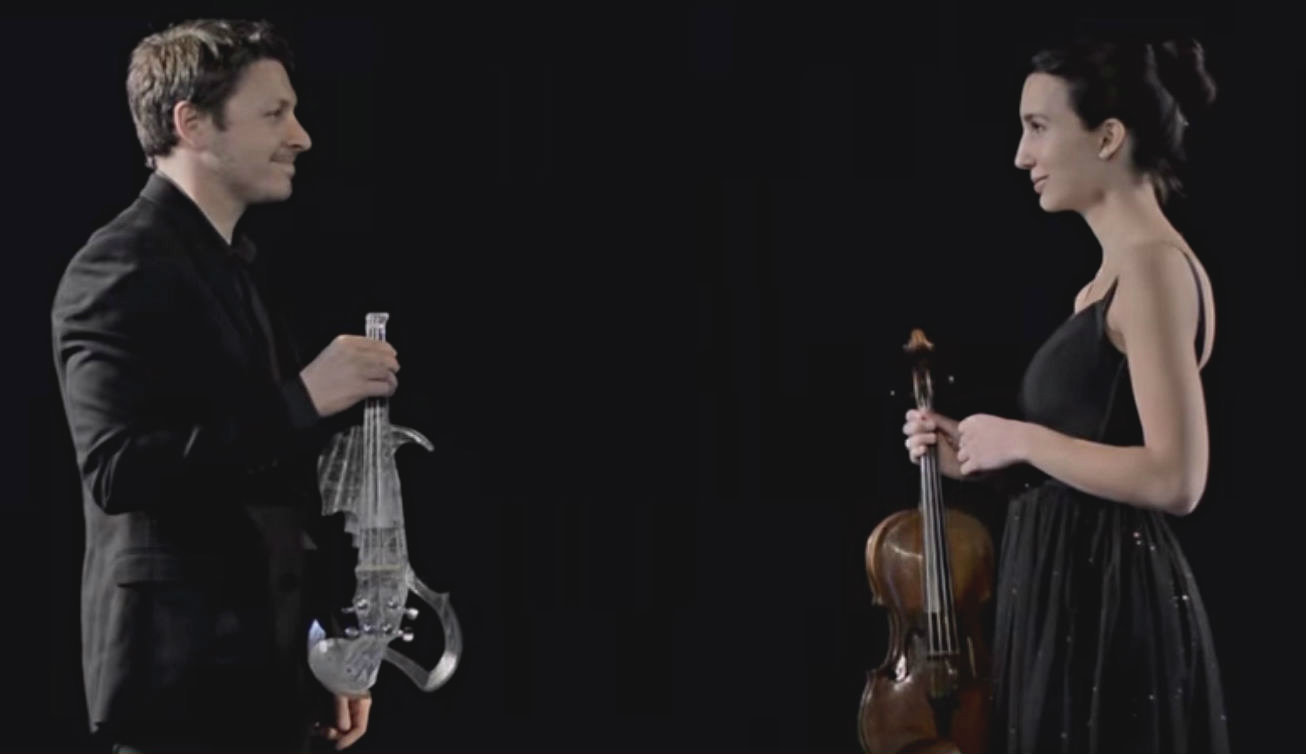 Antonio Stradivari’s violins have been among the most sought after stringed instruments for over 300 years. But now there’s some new competition from an unexpected source.

French musician Laurent Bernadac has developed the 3Dvarius, an electronic violin produced by a 3D printer. The instrument uses a magnetic pickup to detect the vibrations on the strings. You can see him testing it out below. There is a Kickstarter campaign for the 3Dvarius, which has a goal of €50,000 and will run until June 17th, 2016. To receive the actual 3Dvarius, you’ll have to shell out €6,229 for the early bird special, and €6,499 for the instrument’s regular price.

To demonstrate what this 3-D printed electric violin can do here is a musical duel between classical violinist Pauline Henric playing a real Strad, and Laurent Bernadac playing his 3Dvarius. It’s amazing what technology can do in the current era. 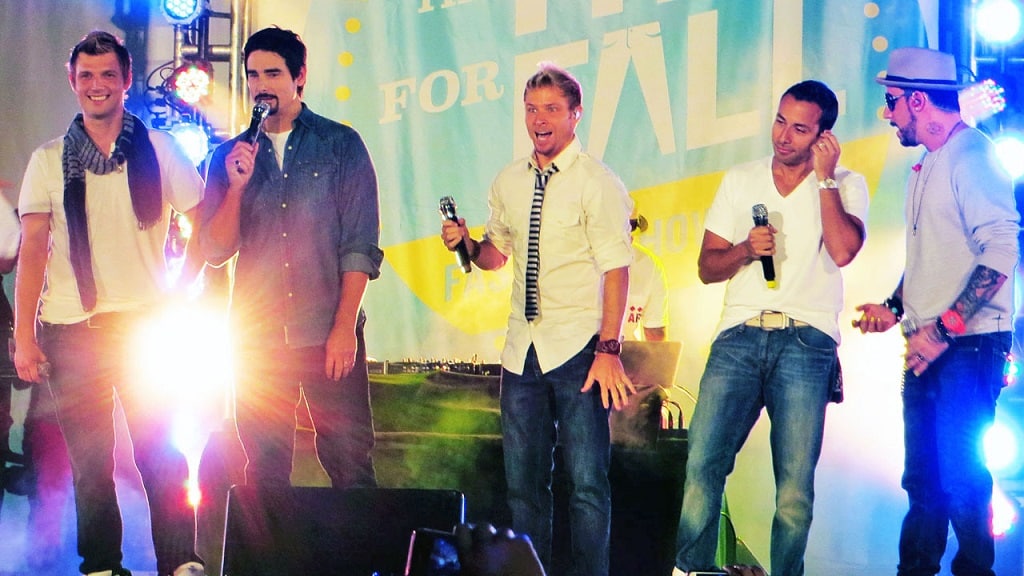 Want to be a pianist without a piano?