The skill and dedication that it takes to perfect a craft, especially one involving the martial and combat arts, requires one to have a special dedication and focus. Usually that focus leads to exact precision in other areas. This is certainly true for Matt Steady, a champion stick fighter turned musician, whose debut album “Blood Is Thicker Than Gold” reveals a virtuoso performer cutting a new line with his music.

As reviewed by Richard Lyne of The Appetizer Radio Show, the debut reveals the UK songwriter’s ability to take his Celtic roots and infuse them with three American music styles of folk, rock and blues to create a truly unique and impressive display of music songwriting.

Recorded on his own in his home, Matt Steady cuts open each song and pours out gold while adding his own flair and instrumentation including guitar, piano and violin. 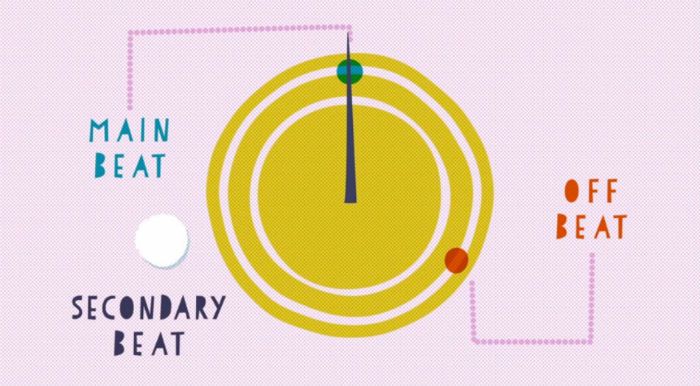 Jordan Smith - Mar 7, 2015
The tradition of reading sheet music on paper is losing ground to modern technology. But some are even questioning musical notation itself. This video,...