When an artist emerges out of the noise to make a powerful impression, we take notice. Most of us become more than listeners, we become advocates and evangelists for artists like this. Ludovic Navarre is one such musician, a French performer and DJ who rose to prominence with recordings on the album Tourist, comprised primarily of mix tracks of loops and beats. Going by the name St. Germain, Navarre infused a combination of jazz, rave, and world sounds into a style which turned heads and drew fans in.

The drawing in of advocates would leave many fans breathless following a disappearance sometime after the rise and establishment of the St. Germain brand. In a return that is worth noting and celebrating, Ludovic is back with a completely revitalized and powerful new album. 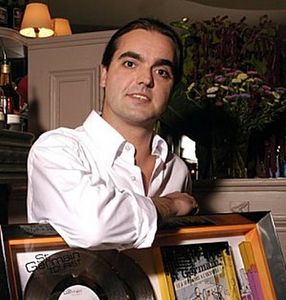 St. Germain is the self-titled album that will elevate the artist to completely new levels of notoriety and recognition, both among his DJ fans as well as the rest of the world. In the six years of his absence, it was a period of deep research, reflection, and a residency with African music styles which have transformed not only his style but the way he views music altogether.

As a fan of the overall music experience vs the sampling of singles, there isn’t one standout track. There is the album which deserves to be experienced and consumed in one sitting. Do yourself a favor and partake in this incredible gift from St. Germain, and join the converted who are fully imbibing on his music. 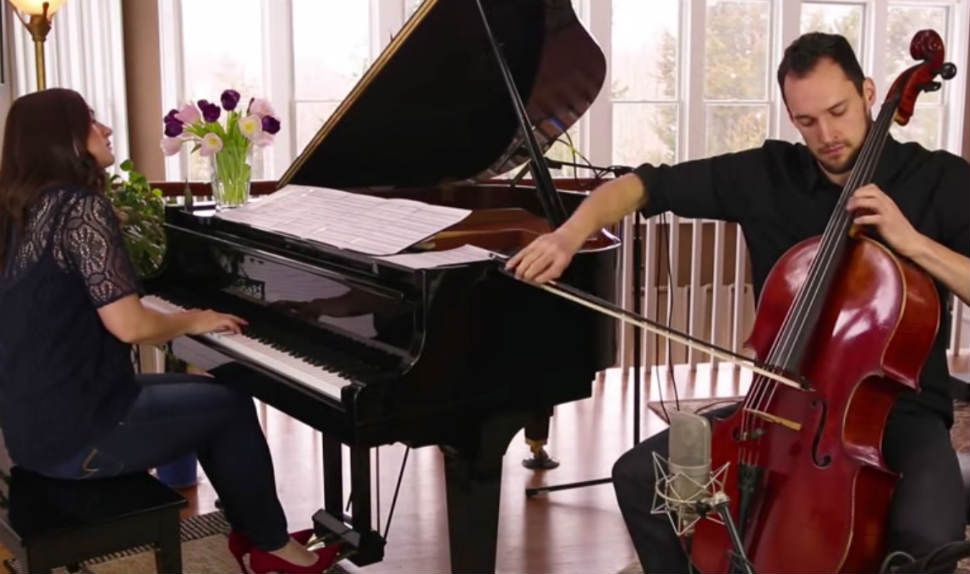 Jordan Smith - Mar 26, 2015
The Brooklyn Duo are a piano and cello collaboration founded in 2014. But already within the first year of their existence, they’ve made quite...

You may not recognise Marni Nixon, but you’ve surely heard her...