Forming in the early 90s and choosing a name to honor band mates Britt Daniel and Jim Eno’s favorite German act Can, Spoon caught on in the music scene to land a deal with Elektra records in 1998. It would be short-lived.

As other bands could share and attest, the big record deal is not always what it is cracked up to be. Spoon’s early experience even caused singles like The Agony of Laffitte, a mockery track of their poor experience with Elektra. They would spend the next decade and a half creating music for rock audiences across the country, making Billboard stops, and doing so all on the back of an indie music platform.

Sixteen years later, Spoon is still at it, following the launch of their latest album (8th of the band) They Want My Soul. Remarking that the band had experienced more than a typical case of burnout, Spoon took a period of time off following their 2010 album Transference to regain some of the heart and passion that had been lost. Adding Alex Fischel on keyboard and guitar, Spoon carries its heart on its proverbial sleeve with solid tracks like Do You and I Just Don’t Understand. Let Me Be Mine turns the musical clock back a few decades recalling the feelings of a childhood daydream with an adult reference point.

Time spent doing the same thing for any period usually requires a recharge. Whatever soul had been lost for Spoon has been regained. And it’s just in time. 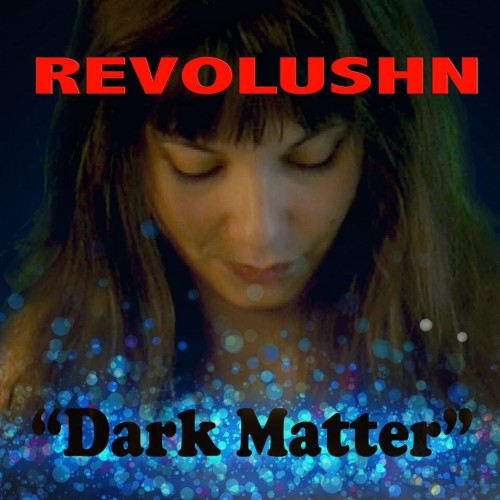 Jordan Smith - Aug 16, 2016
Revolushn started life four years ago as a group of musicians doing sessions in Kansas City. They built up a following on Youtube with...

Larrivee D60 Review – Is It Worth Purchasing?