Russian soprano Anna Virovlansky was due to make her debut at the Oper Leipzig last night in Lucia di Lammermoor. But just two days before, she tore a ligament.

Virovlansky was not about to let this get in the way of her appearance however, and so it was arranged for her to perform from a wheelchair. Katharina Thalbach, the show’s director, created the on-stage silent role of Lucia’s dead mother so she could push Virovlansky around the stage. We haven’t heard yet how the first night went, but reports of the rehearsal on Thursday were positive.

It’s been a week dominated by quick thinking in unusual situations in the opera world. Just a few days before Virovlansky’s unique appearance, soprano Kristin Lewis fainted on stage at La Scala during a performance of Porgy and Bess. La Republica reported that she was treated on stage during an eight minute break in the opera, before getting up and continuing on in the role. The curtain could not be drawn while she was being assisted because she fell at the front of the stage. She fainted due to low blood pressure and reassured the audience before restarting the opera, “I’m fine. The show must go on.” 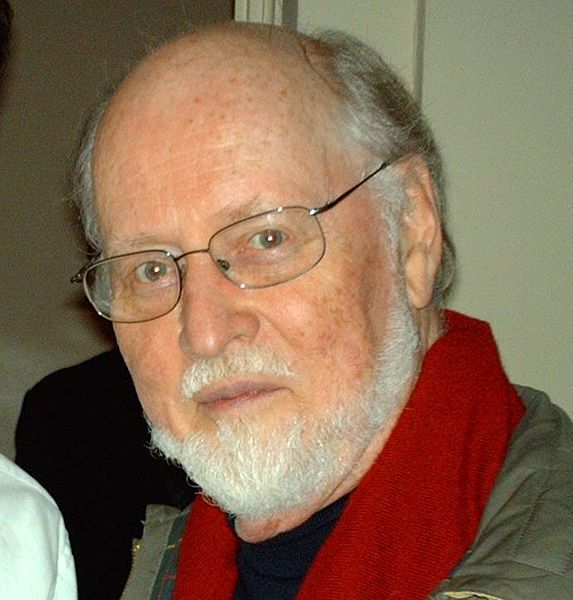 Who stood out in the classical music Grammys’ categories?

Jordan Smith - Feb 13, 2017
The Boston Symphony Orchestra took home its ninth Grammy as it was chosen along with conductor Andris Nelsons in the best orchestral performance category...