Canadian soprano Lindsay Sutherland Boal sings (and gargles) Adele’s famous aria ‘Mein Herr Marquis’ (the Laughing Song) from Die Fledermaus by Johann Strauss II. In the excerpt below, the aria is given the funny treatment by conductor and comedian Rainer Hersch.

Comedian Rainer Hersch has performed on every comedy stage in Britain and in more than thirty countries across the world. He has appeared many times at Edinburgh Festival and presented many programs for the BBC. A trained conductor, he also combines comedy with his love of classical music, leading orchestras from Australia to St Petersburg and working with some of the great names in classical music including Alfred Brendel, Nicola Benedetti, Dame Evelyn Glennie, Marc-André Hamelin. 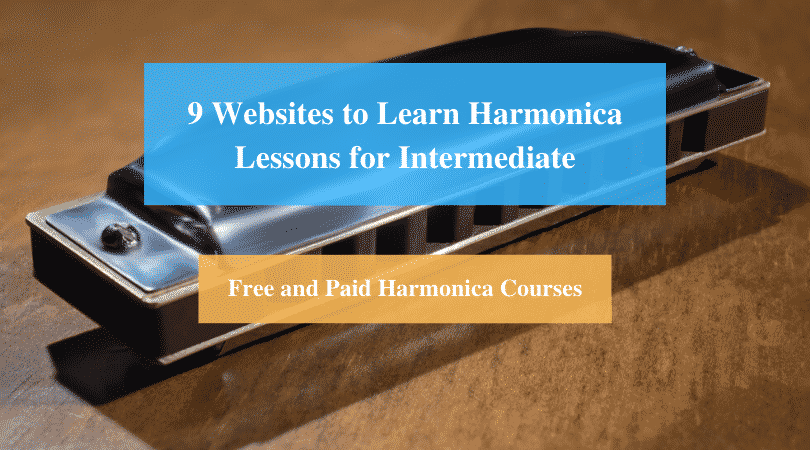 How To Learn Saxophone Without Teacher