During the latest auditions for Got Talent España, contestant Cristina Ramos appeared to be the typical classically-trained opera singer, performing Olympia’s song (she’s the wind-up doll lover of Hoffman) from Les Contes d’Hoffman by Offenbach. Even though the judges and the public were impressed by her vocal prowess, it was when the base suddenly shifted from Offenbach to Highway to Hell by ACDC.

Opera and Hard Rock go well together: both require a strong instrumental part and, of course, a powerful voice to sustain it. Nightwish’s cover for The Phantom of The Opera’s theme song is a great example: both the original and the arrangement toyed with the combination of rock, opera and gothic elements.

If you want to hear more modern songs performed by Cristina Ramos, make sure to check out her cover of Enough is Enough–No More Tears, which does justice to Barbra Streisand and Donna Summer’s original. Watch it till the end: she bursts into an a cappella rendition of It’s Raining Men.

Joan Torres’ All is Fused: Of the Musical 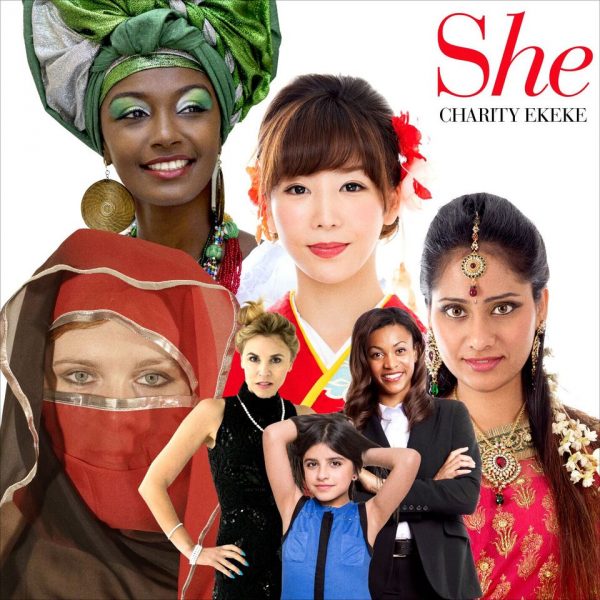