Indie folk act Chuck Ragan has been hard at it, spending the past few years compiling a series of folk songs that jump out and grab you. Something May Catch Fire sparks his latest album Til Midnight. The 39­ year old singer and guitarist for Hot Water Music knows how to ebb and flow songwriting into hooks and reels that sync with fans who want something other than a guitar with a beat.

Til Midnight isn’t a tour de force of folk songwriting but it does leave a mark. For me it was an introduction to Chuck Ragan and his vocal styles, his poetic use of metaphors to paint powerful song pictures, and in some ways a revelation of what alternative and folk sound like when mixed properly. Something May Catch Fire is the single his label (SideOneDummy/Dine Alone Records) is promoting, but another equally great tune from this album is Non Typical (feat. Jenny O), which contains one of the best hooks for a love song I’ve heard:

I spend a lot of time curating new music from both known artists and unknown alike. Depending on how you get out and experience new things, Ragan is either a known commodity or a new name. Enjoy the music, check out the album and let his unique presence connect with you. 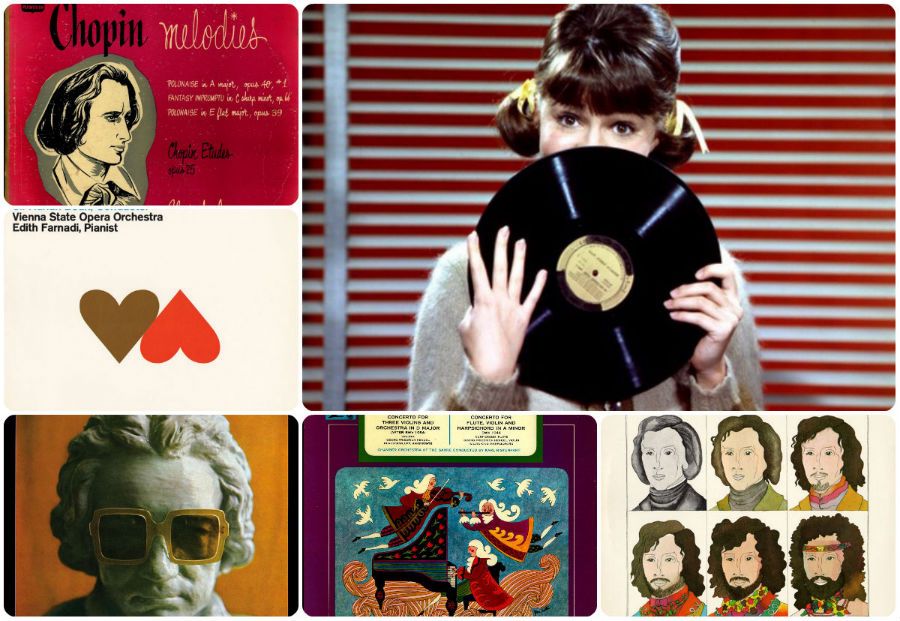 CMUSE - Oct 2, 2014
Even though vinyl has experienced an increase in popularity lately, it is still an audio format with a small percentage of sales. But thanks to...

Research project launched to study the music of the Holocaust