NBC and Sky television networks won’t be doing any more episodes of the crime drama Hannibal. But that doesn’t mean that the show has lost its appeal. Siouxsie Soux’s return to music after an 8 year hiatus (since her last single) is the highlight of the finale.

Love Crime is a haunting track that builds slowly through evocative textures, soft drums and a James Bond-themed song structure is the poignant conclusion to the third and final season of Hannibal. Co-written by Brian Reitzell, Love Crime is a fine conclusion musically and artistically to the show’s third season and series.

Beyond the brilliance of the song is its placement in the TV show’s conclusion, as executive producer Bryan Fuller pushed to make it happen. Fuller, by admission, is a massive Siouxsie Soux fan and when discovering that the artist was also a big fan of the show, they met and discussed Soux writing and releasing a single for the final episode. The Hannibal staff were blown away by the results, as were NBC and Sky, who agreed to pony up the money for Souxsie Soux even though the show’s budget had run out.

According to Entertainment Weekly, Reitzell is a master at getting musical acts to return to their craft, coaxing Siouxsie Soux back into the studio after an 8 year hiatus. The two songwriters are said to be working on further material at this time. 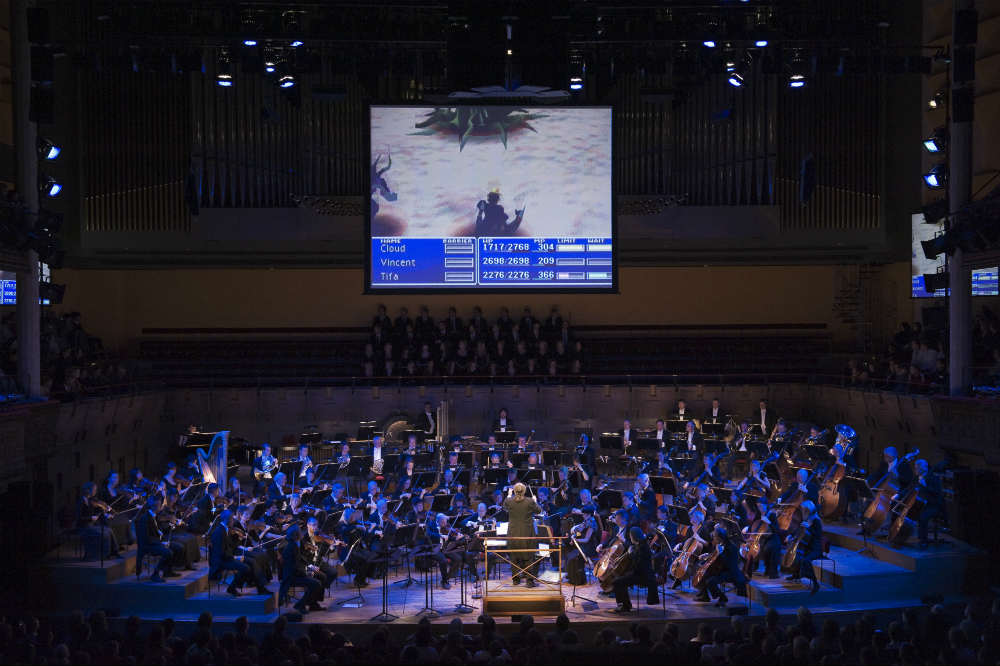 Angelica Frey - Nov 25, 2015
Classical music participation in the US suffered a 29 percent dip in the last twenty years, and, since 2010, the orchestras of Philadelphia, Louisville,...