The mechanics of singing is the source of much debate and controversy. Many singers will tell you that it is a skill you’re born with, others something you can learn. Vocal technique is often a matter for intense discussion amongst singers with aspects of sound production outlawed and frowned upon with others heralded as the best method to sing by. To an extent the sound you will produce when you sing is governed by the way you are made; your physical characteristics, such as head shape, mouth shape, and larynx. The fact remains that all humans are essentially built with the same vocal equipment and can sing.

For us as humans to sing, we must use our lungs as the source of air, our larynx to produce a vibration (a little like a series of reeds), and our chest and head cavities to act as amplification of that vibration. The lips, tongue, and teeth all are used in articulating the sound and when all these mechanisms are engaged together we sing.

Singing From Diaphragm Vs Throat

Returning to the title question, in a sense, you cannot sing without either the throat (larynx) or the diaphragm. What is important to realize is how these physical attributes are used together to produce a sound. The distinction that is highlighted by vocal coaches is that if you are not making the proper use of and control of your diaphragm then this places a greater degree of tension and strain on your throat, especially if you are trying to sing at a louder volume. What this can result in is nodules on the vocal cords that manifest as a white mass due to the trauma caused to the vocal cords. The condition is both avoidable and treatable, the first being the preferred route to adopt. If left untreated the voice can sound raspy, harsh, and with a significant loss of range. This points to the need to ensure that when you sing, you do so in a way that does not cause injury to a very crucial part of your body.

Methods of vocal production have varied during the course of Western musical history. In the 17th and 18th centuries, there was a popular style known as ‘Bel Canto’. Literally translated, the term means ‘beautiful singing’, but there are a wide number of alternative interpretations. In essence, the Bel Canto style recognized the human voice as having three registers; the chest (lowest), the ‘passaggio’; and the head register. This style of singing aimed to seamlessly combine all three registers of the voice through a stringent array of vocal exercises that would form an unshakable technique.

Some exercises were based on ‘vocalise’ or wordless song, and full command of the singer’s respiratory muscles to create purity of timbre. Maintaining a constant pressure through the flow of air from the lungs and diaphragmatic control of the higher abdominal muscles ensures excellent tonal production. Bel canto singing could not be further removed from the idea of vocal production based solely on the throat. A good phrase that summarises the Bel canto approach is that ‘if you know how to breathe, you know how to sing’.

The approach to vocal production altered quite dramatically as the next century gathered momentum. Orchestras grew significantly in size, and operas expanded to a scale like never before. What this meant is that singers no longer found the older methods of singing able to meet their needs or the demands of the 19th-century composers. The result was a new technique that focused on the natural resonance of the voice to produce greater volume to cope with the larger forces over which the singer needed to project. These natural resonators are not only the chest cavity but the areas of the head that include the nose, mouth, teeth, and hard palate. Through a carefully practiced combination of the earlier Bel canto method and the new resonant technique, singers were able to maintain the beauty and individuality of tone whilst being able to sing at impressively loud dynamics.

In the 20th Century, singing practices vary considerably, adapting again to the new expectations of the composers. Many operas and song cycles from this era require extended vocal techniques that go way beyond anything that was heard in the previous centuries. Singers are sometimes expected to be able to not only sing with clarity and projection but to create almost any sound that the human voice can create. Berio’s ‘Sequenza for Voice’, is now a classic example of the extreme lengths that a composer can ask a singer to go to realize their musical ambitions.

In this composition, the female soloist is pushed to perform all manner of sounds including clicks, laughing, whistles, stuttering, and many additional unusual sounds.

Stepping away from Western classical music, it is important to mention ‘throat singing’. This is one of the most ancient types of singing that is associated with areas of the world like Mongolia, Tibet, Serbia, and Russia. If you have never heard throat singing you are in for a surprise and a treat. There is no sound quite like it created by a human being and it is both haunting, primal, and oddly comforting. Depending on the region from where the throat singing originates, it is used for a broad variety of purposes from the depiction of landscapes to soothing a baby to sleep. The sound is made by exploiting the natural overtones that can be produced by the human voice. Techniques vary, but the timbres are similar. What happens is that the voice produces a ‘fundamental tone’ then the overtones resonate over the top. Sometimes there is only a single additional note, other times it may be possible to produce more.

Even with this extraordinary style of singing, the throat is used in a way that means it is fully supported by the breathing mechanisms of our bodies. Singing is one of our most instinctive and free methods of making music and expressing ourselves. If approached through proper technique, it will bring years of enjoyment and significant benefits to health. 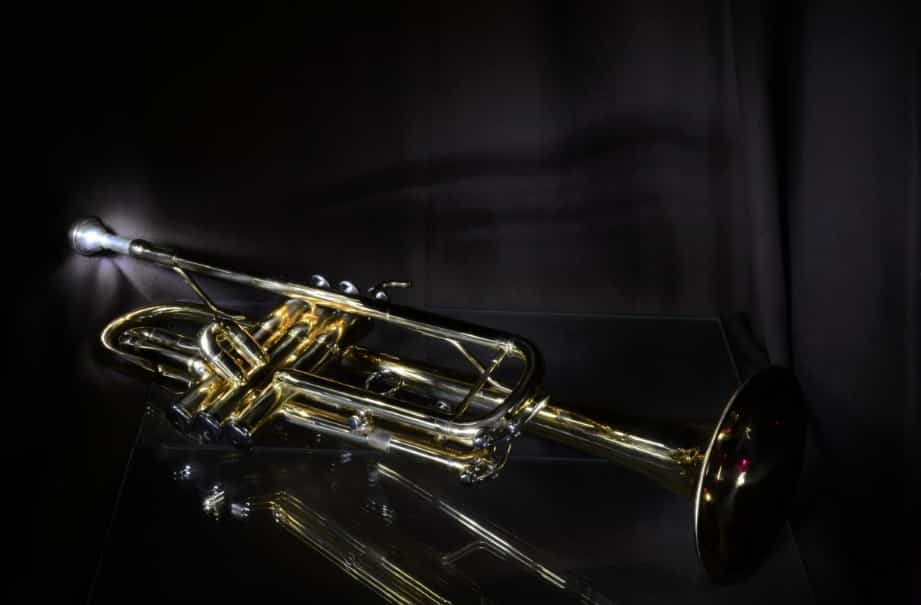 Dr Justin Wildridge - Feb 13, 2019
The focus of this article is to have the opportunity to single out some of the most heartfelt and sad pieces of music composed...