If you’re looking for a change from the standard carols being played at this time of year, we’ve got something for you. This performance of God Rest Ye Merry Gentleman by Simply Three offers an interesting new take on a traditional Christmas song.

The trio, which describes its style on its website as “genre hopping,” has produced an arrangement of the carol that seems to combine the classical-sounding violin with a heavy metal-inspired backdrop.

This has been part of their attraction for audiences since 2010. Simply Three, made up of Glen McDaniel, Nick Villalobos and Zack Clark, has won praise for combining influences from classical music with artists as diverse as Adele and Michael Jackson. They create original compositions as well as arrangements of well-known pieces, and have been featured alongside orchestras on tour.

Two years ago, they tried their hand at another Christmas classic, the Christmas Song. It sounds a bit more jazzy than their latest release.

The trio is trying to reach out to a new audience by combining great music with appealing music videos, which have become popular online. The musicians insist that while they have “old school training,” they make a “new school sound.”

Simply Three have some tour dates coming up in the U.S. in January. You can find out more at their website. 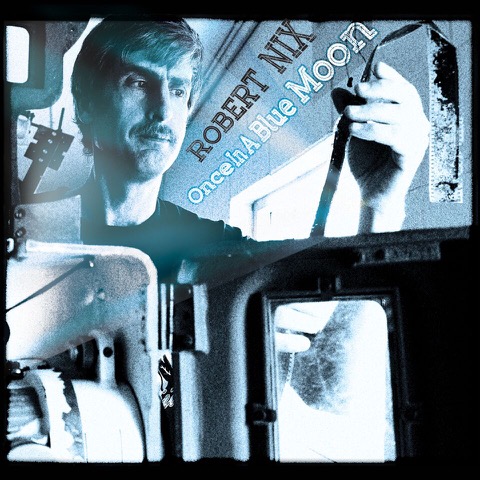 Robert Nix: Once In A Blue Moon