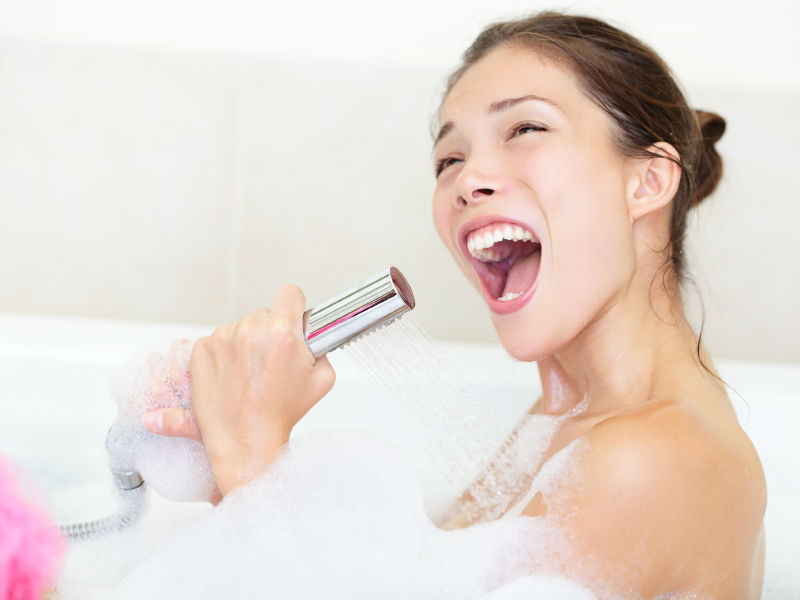 Most of us will never make it onstage at the Met. Some of us can’t even brave the karaoke spotlight. But no one should shy away from singing in the shower. Even if you are completely tone­-deaf, with all the vocal strength of Marcel the Shell, you will sound good in the shower.

As the Exploratorium website explains, there are three major elements contributing to this phenomenon: volume, reverb, and bass.

The first of these, volume, benefits from the hard, smooth surfaces used in a shower. Like in concert halls, these surfaces reflect rather than absorb sound. The small size of a shower, however, results in those reflections intensifying the volume of the sound far beyond what it would produce in a concert hall.

With all those reflected sound waves bouncing around, it should come as no surprise that a shower’s reverb is very strong. According to acoustic engineer Trevor Cox, reverberation is a feature deliberately built into concert halls to give the music a pleasant, lingering quality. Shower reverb, however, also helps even out pitch problems that would be otherwise exposed. Instead of a crisp, tonally accurate note, you hear a pleasant “blur” of sound around that note (which is extremely useful if you cannot produce a crisp, tonally accurate note).

Finally, shower singers will notice an agreeable depth to their voices. While the human voice can produce frequencies between 80 and 10,000 hertz, the rich, full bass tones of famous opera singers come from the lower end of the scale. As a resonant cavity with a fundamental resonance frequency of 100 hertz, the average­-sized shower amplifies those bass tones to give everyone the illusion of a Met­-worthy voice.

If you don’t already sing in the shower, now’s the time to start. According to Time Magazine’s “Singing Changes Your Brain,” your voice is not your only attribute that stands to improve from the practice. 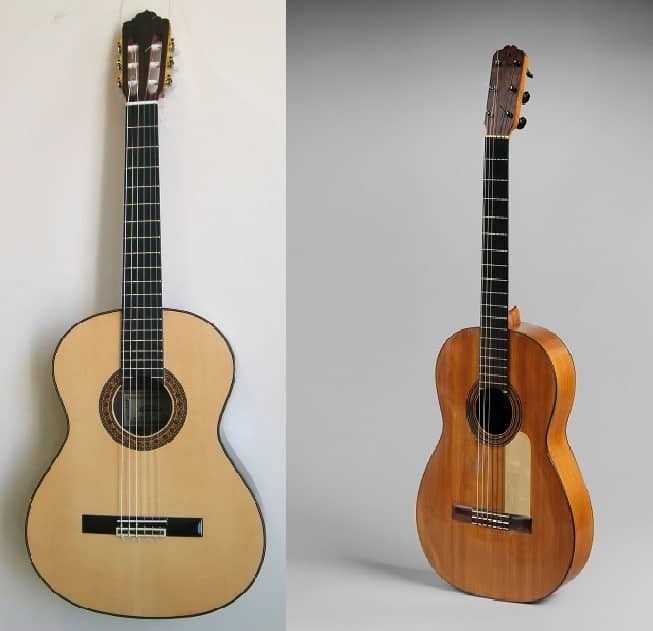 CMUSE - Sep 5, 2019
When you first start learning about guitars, it not uncommon to mistake an acoustic guitar for a classical one. They are fairly similar and...