The focus of this article is to have the opportunity to single out some of the most heartfelt and sad pieces of music composed for the trumpet. To imagine that the trumpet is simply a brassy, bold instrument incapable of depth or range of expression is to have misunderstood it.

The trumpet’s repertoire is broad and extensive and contains some of the most moving pieces for any orchestral instrument. Some of these works will be familiar to you, but equally, I hope some show the trumpet in a new and exciting light to you.

A little like the call to prayer, The Last Post is a sound that we have all come to know and respect. It is a haunting sound that is often heard on Remembrance Sunday, played as a mark of respect for the dead of war. The origins of the piece date back to the 1790’s when the regular Army soldier did not have the means to tell the time. Instead, a bugler would announce the start of the day (Reveille), meal times and the end of the day.

The Last Post was literally the notice that the last sentry post had been checked and it was safe to sleep. As time moved on the piece came to symbolise not only the end of the day but the end of life. By the time of the First World War, the last Post had become synonymous with a final call to mark the passing of the dead.

Originally a Concerto composed for the Oboe, I find that this arrangement for trumpet works exceedingly well. Albinoni was a well-respected Italian composer active during the Baroque era. His works are characterised by colourful harmonies, wonderful sequences and richly memorable melodies. This work was composed around 1722 as a set of twelve and is amongst the most famous of his compositions. The second movement of this Concerto, marked Adagio, is a piece of great emotional intensity and expression.

For me, there is a  melancholy that brings a sweet sadness to this particular movement more effectively perhaps than the even more famous Adagio in G minor that has been used in so many films and tv sequences. The outer movements are typically lively and erudite and offer a brighter outlook in contrast to the middle movement.

3. The Seductress by Wynton Marsalis

Stepping lightly into the world of Jazz this short track was written and performed by Wynton Marsalis is so very blue it weeps from the first note. It is a slow blues-influenced ballad in which Marsalis uses a plunger-mute to great effect. The trumpet really takes on a vocal quality here accompanied simply by a lone piano.

Formally, the track follows a typical AA-B-A form and interestingly does not include any development or improvisation on the material. Marsalis varies the melody slightly in each playing with a dramatic glissando skywards in the brief coda section. There are echoes of Miles Davis here for me but the composition stands out as an expression of regret, loss and sadness all within a two and a half minute track.

4. “The Unanswered Question” by Charles Ives

Not strictly a solo trumpet piece but a remarkable work that features a poignant trumpet solo. Ives wrote this work around 1908 along with “Central Park In The Dark” but neither of the pieces was really known until after Ives had died. Ives was an innovator and composer who pushed the boundaries of musical thought way beyond the time he was living in. This six-minute work is scored for Solo Trumpet, Strings and a small woodwind group.

Each group plays in completely independent tempi. The strings are intended to represent the “silence of the Druids”, still and unchanging. The solo trumpet brings the eternal question of existence to the silence in a troubled and angular melody that struggles with itself to be heard. Slowly the dissonance builds as woodwind interjections grow ever more furious and distracting but the question remains unanswered.

5. Sonata for Trumpet and Piano by Paul Hindemith (Third Movement)

This is a work that is infrequently heard these days partly due to the immense demands it makes on both the solo trumpet player and the pianist. The Sonata was written in 1939 when Hindemith was living in exile in Switzerland right at the outbreak of the Second World War. It is formed in three somewhat unequal movements, the final one being of particular interest to us in this article as it is the emotional heart of the Sonata. In effect, this final movement is a Chorale but laden with all the feeling that Hindemith was experiencing as he watched his native Germany annexe Austria, occupy Czechoslovakia and put the final spark to the flame by invading Poland.

The Sonata’s final movement is a sobering protest against the rise of the Nazi regime and a sombre reminder of the destructive power of ambition and war. Perhaps of all of Hindemith’s works of the time, this Sonata became imbued with the passion of anti-war and protest alongside his dismay at the nature of man.

To conclude I am taking you back to the Baroque and an arrangement of a beautiful work by J S Bach. Originally, the Sonata was composed for Flute but as Bach himself was fond of rearranging and reusing his own ideas he would fully approve of this fine version of his work. The second movement which features here is a Siciliano which is an Italian courtly dance. Here the gently lilting music mixes the melancholy with the sweet to create a movement of extreme majesty and reserved sadness.

The boldness of the high Eb trumpet’s timbre set against the delicate harpsichord accompaniment offers a brilliantly expressive alternative to the original flute part. It is a late period work by Bach full of the gorgeous lyricism we associate with pieces like the Brandenburg Concertos or the St John’s Passion.

Here then are a small selection of pieces for trumpet, both as arrangements and original works that go some distance to capturing the hugely expressive capabilities of the instrument across a range of musical genres. 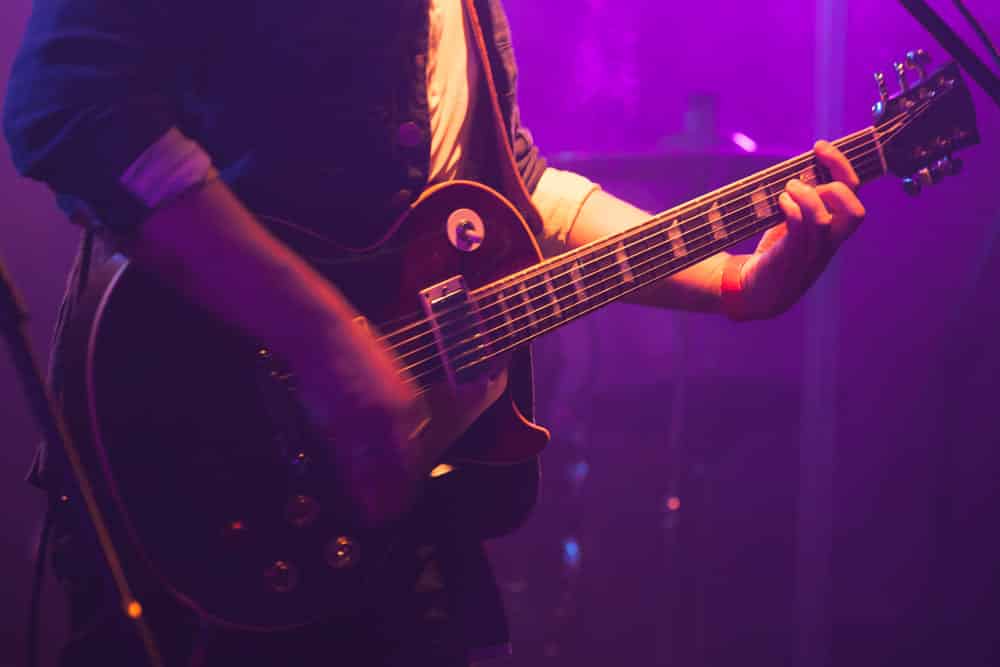 Your favourite Apple ringtones, played by an orchestra