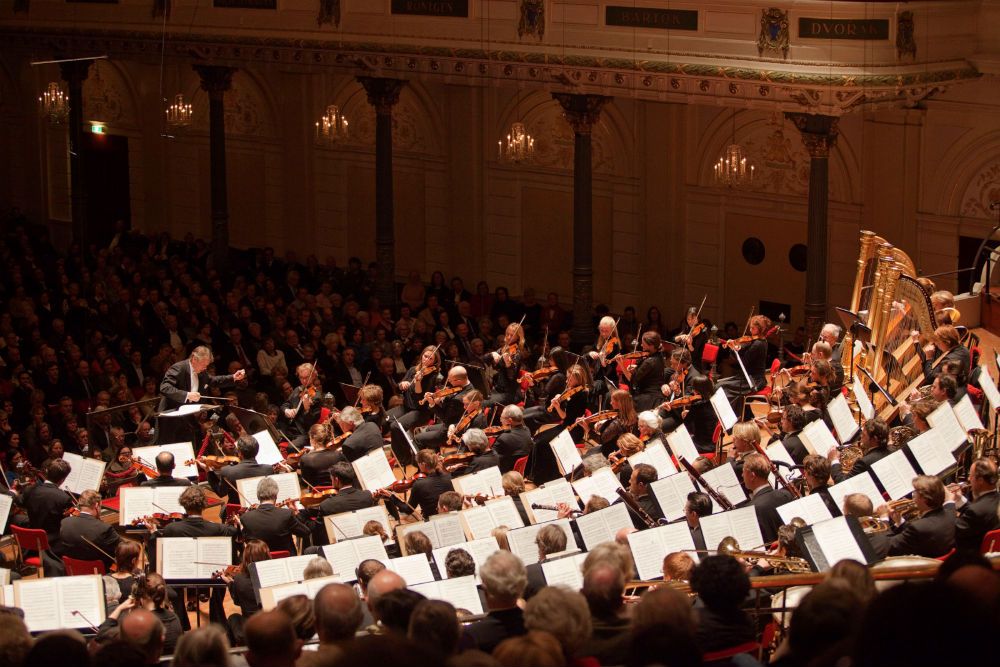 Classical music has faced many daunting challenges in the past decade. In the US, smaller amounts of grants supporting the arts have made fundraising for symphonies more difficult. Add to it a drop-off in some audience members on public radio (in the US where most Classical programs are aired on FM radio) and many programming platforms including NPR have cut their Classical programming entirely.

In Holland, the Royal Concertgebouw Orchestra is experiencing a crisis of similar fair. Due to rising costs of its operations including wages for players and administration, their financial outlook is bleak beyond the next two years. Their 2013 annual report indicates that without the help of the government to aid in their financial situation, the Concertgebouw will be forced to shut down following their 2016 season. This news comes amid the (perceived) success of their grand world tour in 2013 which included a performance in Sydney, Australia.

Raising ticket prices is not a feasible option to bridge the gap in income as RCO tickets are currently the most expensive of European symphonies. This leaves few options other than a government assistance program to aid the RCO as sponsorships are falling as well. Adding to this problem is the departure of Musical Director Mariss Jansons. Finding a new director is one difficulty to overcome, and adding a decreasing budget will not make the situation any better for Holland’s greatest cultural export.