The theory behind the Melody Road is surprisingly simple: when driven, the road over causes a tactile vibration and audible rumbling transmitted through the wheels into the car body in the form of a musical tune. The pavements were designed so the songs were heard correctly only when a car drove at a certain speed encouraging drivers to follow the speed limits. 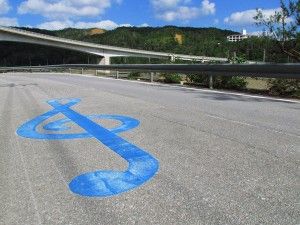 The first known musical road, the Asphaltophone, was created in October 1995 in Denmark, by Steen Krarup Jensen and Jakob Freud-Magnus, two Danish artists. The Asphaltophone is made from a series of raised pavement markers, similar to Botts’ dots, spaced out at intermittent intervals so that as a vehicle drives over the markers, the vibrations caused by the wheels can be heard inside the car. In Japan, Shizuo Shinoda accidentally scraped some markings into a road with a bulldozer and drove over them, and realised that it was possible to create tunes depending on the depth and spacing of the grooves. In 2007, the Hokkaido National Industrial Research Institute, which had previously worked on a system using infra-red lights to detect dangerous road surfaces, refined Shinoda’s designs to create the Melody Road. They used the same concept of cutting grooves into the concrete at specific intervals and found the closer the grooves are, the higher the pitch of the sound; while grooves which are spaced farther apart create lower pitched sounds.

Musical roads are known to exist in four countries: Denmark, Japan, South Korea, and the United States of America. 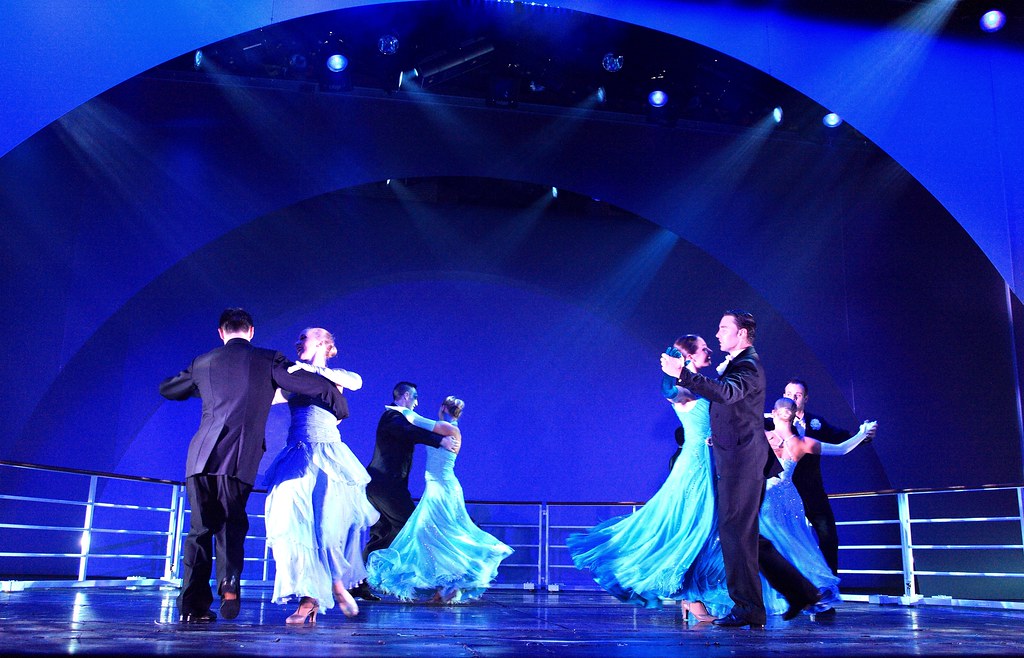