Revolushn started life four years ago as a group of musicians doing sessions in Kansas City. They built up a following on Youtube with several music videos, and some of those tracks feature on their debut release The Freshman.

The Freshman is predominantly an indie rock album which at times also embraces psychedelic and alternative influences. The band lists 12 active members from all across the US, all of whom combine to produce a solid first release.

The tone is set by “Suck it up,” an upbeat, rocking track, with just a hint of the early 80s punk scene about it. Both this and “Kansas City,” the track that first drew attention to Revolushn, have high tempo rhythms and catchy choruses, making it easy to see why the band built a reputation in Kansas City and San Francisco with strong live shows.

But there are other sides to this record. For those of you looking for something a little more alternative, this is on offer on tracks like “Been thinking,” where the guitar combines with a rhythmical keyboard part, and “Vulcan love song,” an all-too-brief, more experimental sounding track that follows. This is possibly only outdone by “Dark matter,” which coming straight on the heels of “Suck it up” offers an interesting contrast with its more mellow instrumentation and floating, almost dreamy lyrics.

The Freshman works because it is not just another typical rock album. There are tracks well suited to rocking out with the volume turned up loud interspersed between offerings of a more alternative, and even slightly eccentric, nature, i.e. “Martial Shanty Town” and “Alien polka.” 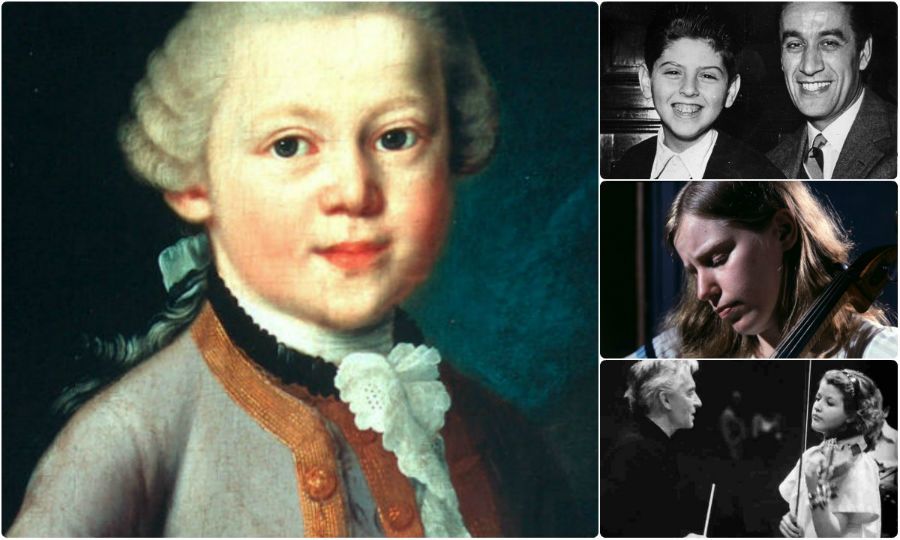 Jordan Smith - Feb 21, 2015
Stories of child prodigies in the classical genre have a long history, going back to some of the greatest composers in the 18th and...