In what is being described as the largest survey of its kind in the world, Help Musicians UK has found alarming rates of depression and other mental health problems among musicians.

The organisation surveyed over 2,200 musicians in the study. 65 percent admitted to having struggled with depression, while 71 percent said they had experienced anxiety or panic attacks at one time. These levels suggest musicians are around three times more likely to suffer from depression than the population at large.

“My depression is made worse by trying to exist as a musician … the industry nd socio-economic pressures make this a f*cking sh*tty industry to try and make a living in.” one respondent told the researchers.

“Sadly the results of this survey don’t come as a surprise and paint a concerning picture of the conditions for those working in the music industry,” Richard Robinson, chief executive of Help Musicians UK, told the Violin Channel.

A growing number of musicians and composers have begun to speak out about the impact of mental health problems, including New York-based classical composer Nico Muhly. 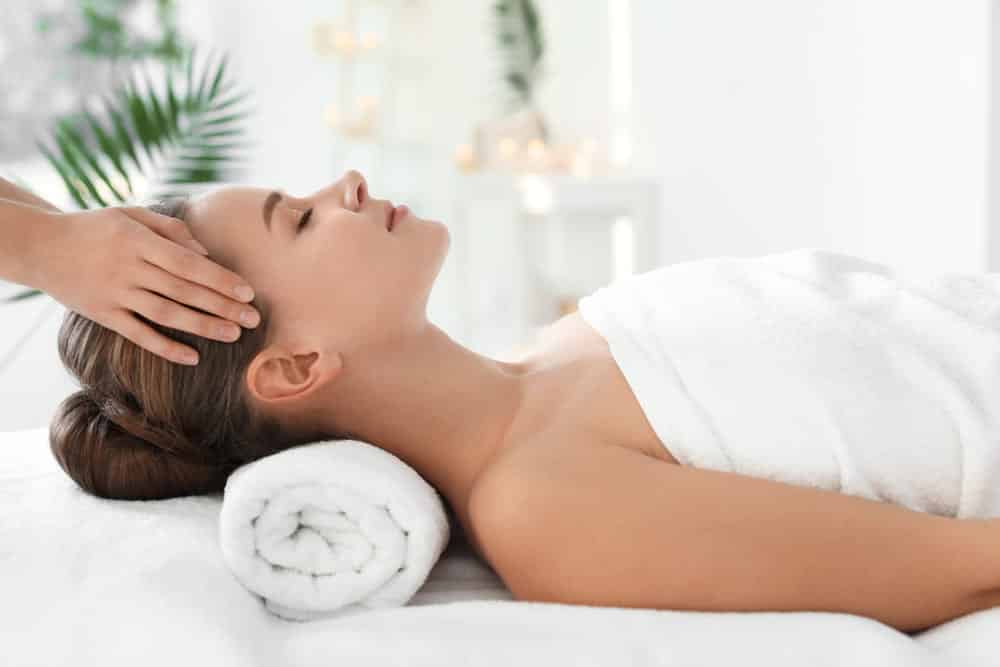 Takamine vs Taylor- Which Brand Has Better Guitars?