In one of their most beautiful visual works yet, production company Fly On The Wall captured an exceptional performance of musical genius. Countertenor Tim Mead’s heavenly voice was the star of the performance of the first movement of Bach’s cantata ‘Vergnügte Ruh, beliebte Seelenlust.’

The graphic wizards not only captured his fantastic reading of the movement but presented it in a setting befitting the magic of his voice. Everything worked from the musical accompaniment to the sunlight filtering into the room from the windows. 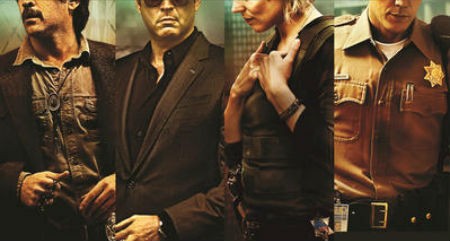 D Grant Smith - Aug 21, 2015
T-Bone Burnett is no stranger to composition for TV and film. His 2013 project with The Civil Wars, the now defunct indie folk sensation,...

“I see Tilted Axes as a form of secular ceremony”