We cannot stop listening to this new record on Renaissance lute and you should not miss out too. There was a thick line between the hard rock and classical music but this new music has made the distinctive line thinner. The hard rock and the sounds of the classical music might not sound the same in this song. However, we are progressing towards an experimental musical context.

If you are a fan of Metallica, then go and listen to this piece of music. This has been arranged by David Hernández Romero on his 15 string Renaissance lute. 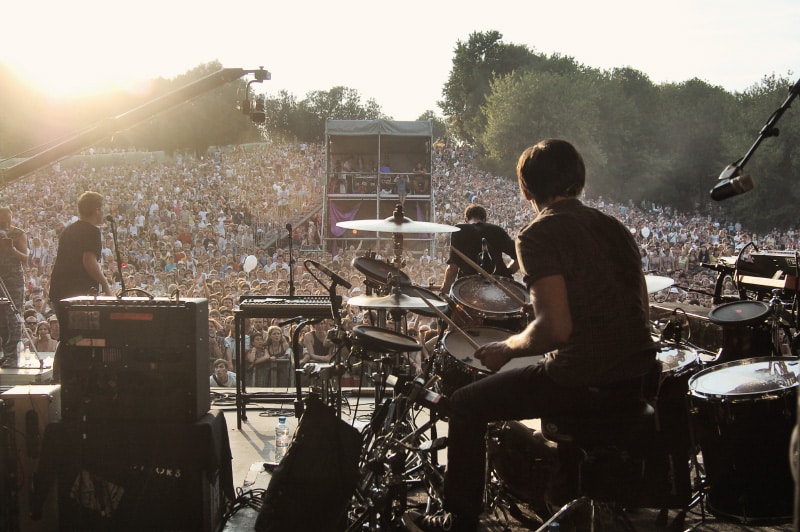 CMUSE - Aug 1, 2018
Biography of Editors Some believe that the year was 2002 while others could bet their lives on the fact that the Editors band was formed...