Gershon Kingsley, the creator of the 1969 classic tune “Popcorn,” never imagined his synth sensation would be recreated nearly 40 years later in an alien music style.

I say alien only because metal was non-­existent in the late ‘60s. Perhaps he could imagine a riveting rendition from legendary lead guitarist Jimi Hendrix or even Led Zeppelin. Alas, that cover version was not meant to be.

Instead, Peruvian guitarist Charlie Parra del Riego has recreated the popcorn song with full-­metal band backing including elaborate guitar work that captures the essence of the original while also re­creating the tune in the style of Metallica or Pantera. Del Riego certainly has a skill with his instrument and truly rocks with this rendition. 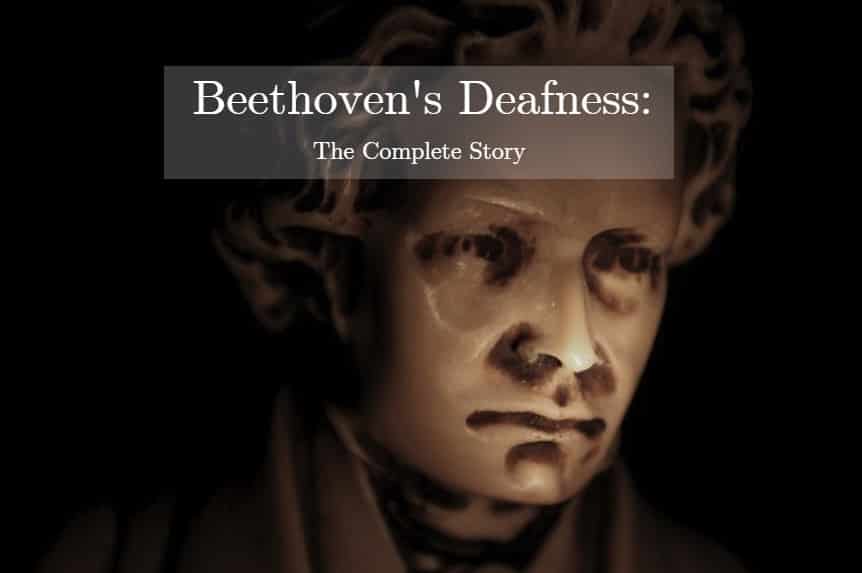 CMUSE - Jul 13, 2018
Alongside Beethoven's deserved reputation as a ground-breaking composer is his equally renowned deafness. This debilitating condition Beethoven suffered has become as much interest to...