Carl Fischer Music owns what some believe is the biggest tuba in the world, a subcontrabass monstrosity known to a select few as “Big Carl”.

According to the article by the New York Times, Carl’s origins are obscure. Sometime around 1900, he was sold to Carl Fischer, a sheet music publisher who opened a music business in New York City. And it’s been on display at their music store ever since. It is believed that less than 10 examples have been ever created, all pitched in BBBb – tuned a full octave lower than a standard BBb contrabass tuba. The first known giant instrument of this kind was created by the Belgian musical instrument designer Adolphe Sax, the inventor of the Saxophone.

Derek Fenstermacher, principal tuba with the New Jersey Symphony, stopped by to test this fantastic instrument.

“I had seen pictures of it and I was thinking, I’m your guy,” Mr. Fenstermacher recalled. “Then I saw it in person and I was speechless. I thought I might need another lung to play it.” 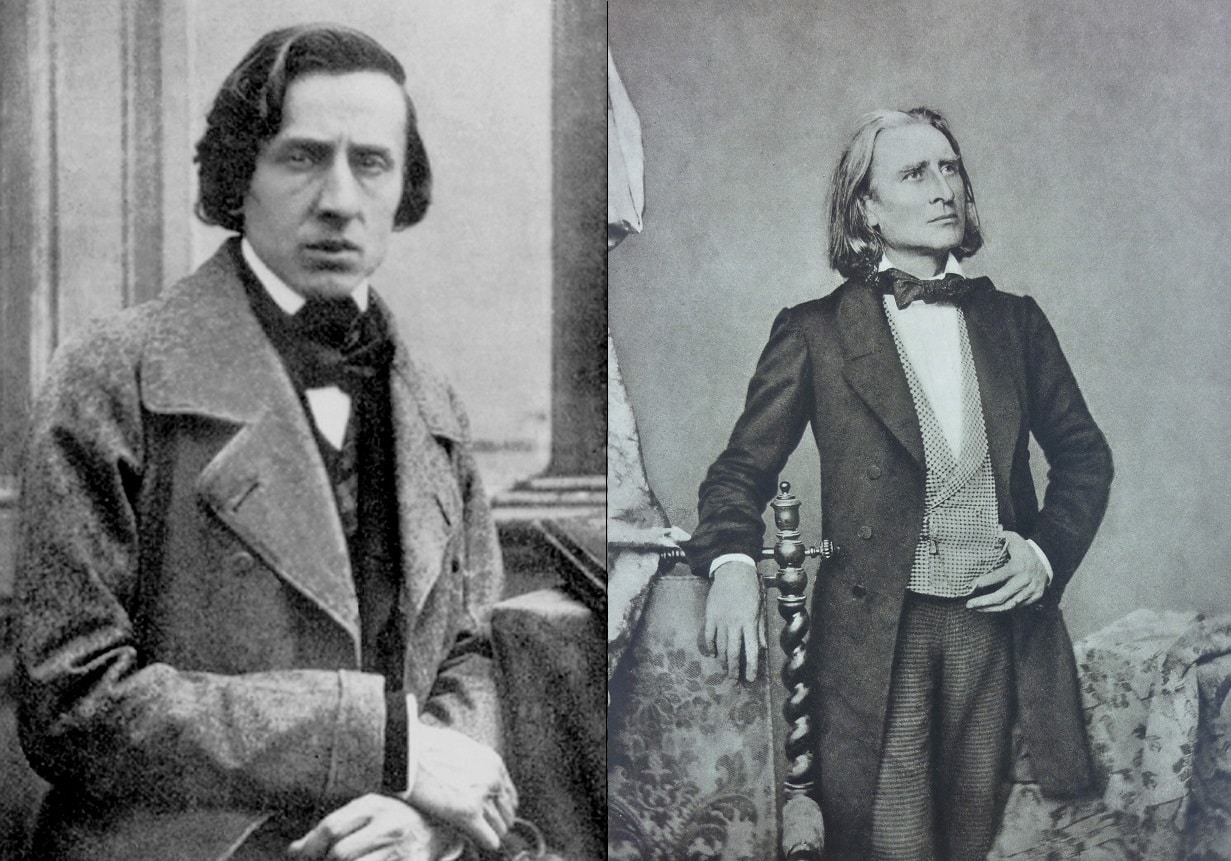 Dr Justin Wildridge - May 19, 2020
Both Liszt and Chopin were born at a time in musical history when the piano was already established as a popular instrument with composers...