Pink Floyd’s Roger Waters was in Montreal earlier this year to reveal his collaboration with the Opera de Montreal on an opera due to be premiered next March based on the rock band’s 1979 release the Wall.

Waters acknowledged at the press conference that he hadn’t been overly enthusiastic about the idea initially. “It had been my experience that experiments in collaboration between the worlds of rock and roll and the worlds of symphonic music were generally disastrous and should be embarked upon with extreme trepidation.,” he said.

But he was ultimately won over when he heard some of the music prepared by the Opera de Montreal for the performance.

The opera was composed by Quebec composer Julien Bilodeau. According to one reporter at the press conference, where a demo of the music was played, it sounded like a “solemn choral oratorio,” and anyone not familiar with Pink Floyd would never have guessed the composition was inspired by a rock song. “Julien has nodded gracefully at the work I did all those years ago,” Waters told the Globe and Mail, “but he has also developed it in a sophisticated way that I wouldn’t attempt.”

The Wall has a special link to the city. It was during a concert at Montreal’s Olympic Stadium in 1977 that Waters was infamously seen spitting at a fan who tried to storm the stage. The Wall emerged as a project on how to move from the spitting incident towards love by overcoming enmity.

Waters toured between 2010 and 2013 at shows where he performed the full album.

The opera will be part of Montreal’s 375th anniversary celebrations and be premiered on 11 March, 2017. 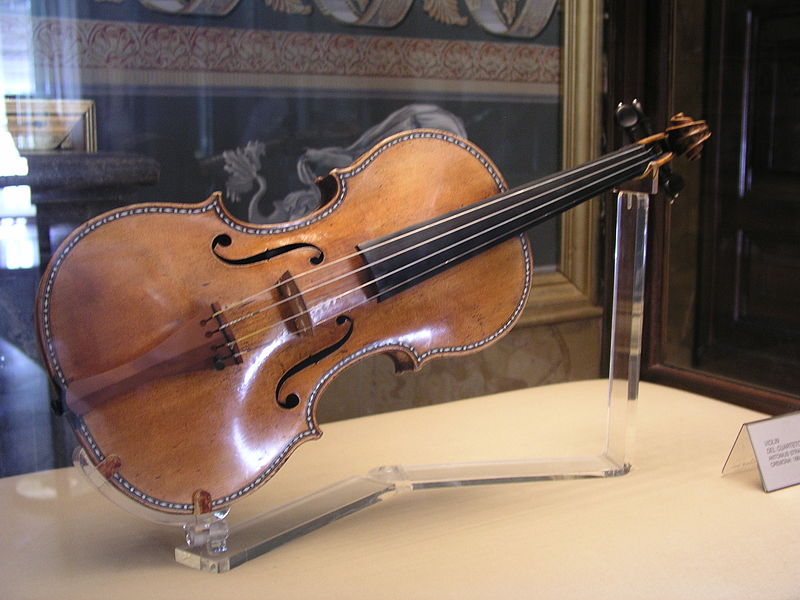 Jordan Smith - Dec 30, 2016
Researchers have come up with another answer to the ongoing riddle of what it is about the violins manufactured by Antonio Stradivari that makes...

German foundation to pay €100,000 to compensate heirs for violin stolen...

Watch the Ulster Orchestra try to break a record with 50...