Two of the most respected, played and composed for instruments play the central role in this particular article. I am going to attempt to make an interesting comparison between these two pillars of the musical world and see, perhaps whether or not there is an outright winner.

If the examination of these instruments begins with a comparison of age, then the organ wins hands down. The only piano really emerged as a credible instrument in the very early part of the 18th Century.

On the other hand, the first organ reportedly stretches back as far as the 3rd Century BC. This instrument, called the ‘hydraulis’, was quite commonly used throughout the Greco-Roman period of history. Supposedly, if accounts are true, the hydraulis was used as a solo instrument as well as one to accompany other instruments or singers. It was an instrument of great prowess and carried significant status and value at the time.

Another consideration might be on a practical level. The grand piano is supposed to have around 7500 moving parts according to a number of articles on the subject. The largest organs reportedly have in the region of 30,000 pipes which compares favourably to the humble piano. In the vast majority of cases, the piano is a single manual instrument with a range of seven and a quarter octaves.

In contrast, church organs can have up to five manuals plus a pedal board. This means that for the organ you not only have to use your hands to play the instrument but also your feet. Pianos do have pedals, but not in the same way as an organ. The pedal board on an organ actually allows you to play notes; usually the bass line in a composition. This, in turn, means that the notation for an organ includes three staves as opposed to the more commonly used two staves for a piano.

When playing the piano, how the key is struck makes a vast difference to the sound the instrument creates. There are numerous subtle changes to a piano’s timbre that can be created through careful use of the key mechanism. On an organ, there is no distinction between a hard strike of the key or a soft one. The tone of the organ is not produced in the same way as that of a piano.

Once the key is depressed by the performer the ‘circuit’ is completed and the air passes through one of the many pipes to produce a tone. This is a major distinction between the instruments and how they are played. Once you have lifted your finger from the key of an organ, the sound vanishes. On a piano, there is the sustain pedal, that allows the strings to vibrate freely and can help produce a ‘legato’ performance or if overused, ruin an otherwise good performance.

It is the hammer striking string mechanism of a piano the player can control and shape dynamics during a performance. For the organist, it is through the use of ‘stops’ that they create the dynamic levels produced by the instrument. These, on the larger organs, can produce an immense and powerful dynamic range far in excess of that of the piano. For example, some of the larger pipes on an organ are as long as 64 feet (19.5 meters), and as you can imagine producing a thundering tone when used.

Two such organs that have these enormous pipes are the Pogson Organ at The Sydney Town Hall and the Midmer-Losh Organ at the Atlantic City Convention Centre. The reason that no pipe has extended beyond this is that the pitch it produces begins to fall outside the range of human hearing.

Another key distinction between the organ and the piano is that the piano is really part of the percussion family. This is due to the fact that to produce the tone a hammer strikes a string or strings. The organ, on the other hand, is truly a wind instrument as it uses a stream of air that is drawn through the pipes to create each of its tones. They could liberally be classed as keyboard instruments but this is to ignore the importance of how their sounds are produced. They are both definitely polyphonic instruments capable of single melodic lines, playing tune and accompaniment or a highly complex fugue.

Ultimately, a piano will always sound like a piano. This seems like an obvious statement until you realise that an organ is capable of sounding very different through the use of its stops. These stops can vary enormously across the range of organs. They include stops with fanciful names like Bourdon (a stopped-flute on the 8′ or 16′ pipe); the Diapason (another stop-flute usually on the 8′ and which provides a cornerstone of the organ sound); or the more familiar Trumpet (which is a reed-stop with quite a dominant timbre). These stops can be many in number and when used skilfully create the most unique and wonderful timbres. The possible number of variations, depending on the number of stops available, gives the organist a huge amount of possible combinations. This sets the organ apart from the piano is perhaps the most distinguishing manner.

If we are to look slightly wider at the range of organs and pianos, it is possible to include inventions like the Hammond Organ, the Wurlitzer alongside the Rhodes Electric Piano, or even the Hohner Pianet. These instruments are all variations on a theme yet each is a member of that instrumental family group. The Hammond organ and the Rhodes piano gained equal status amongst rock and pop groups of the 1960s as they could both be amplified were for the most part portable and blended well with the popular sounds of the time.

None of the instruments above would have existed without their predecessors. They distinguish themselves as their musical Grandparents did and pave the way, possibly, for the next revolution in keyboard instruments. 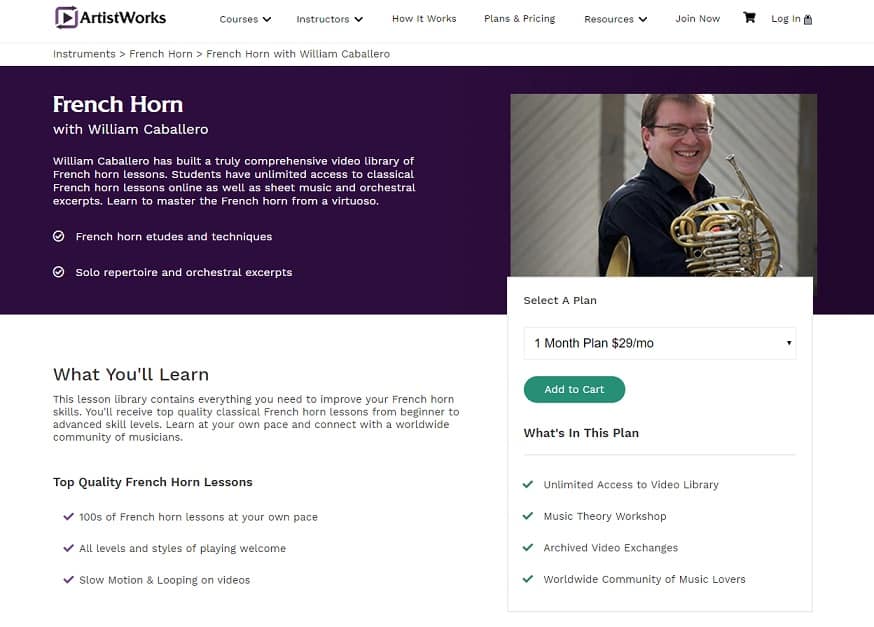 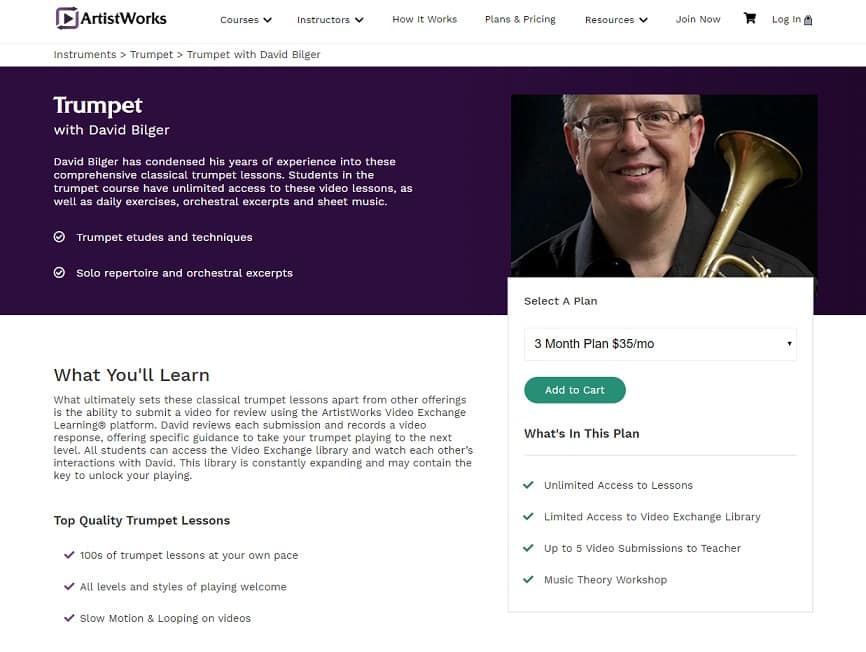 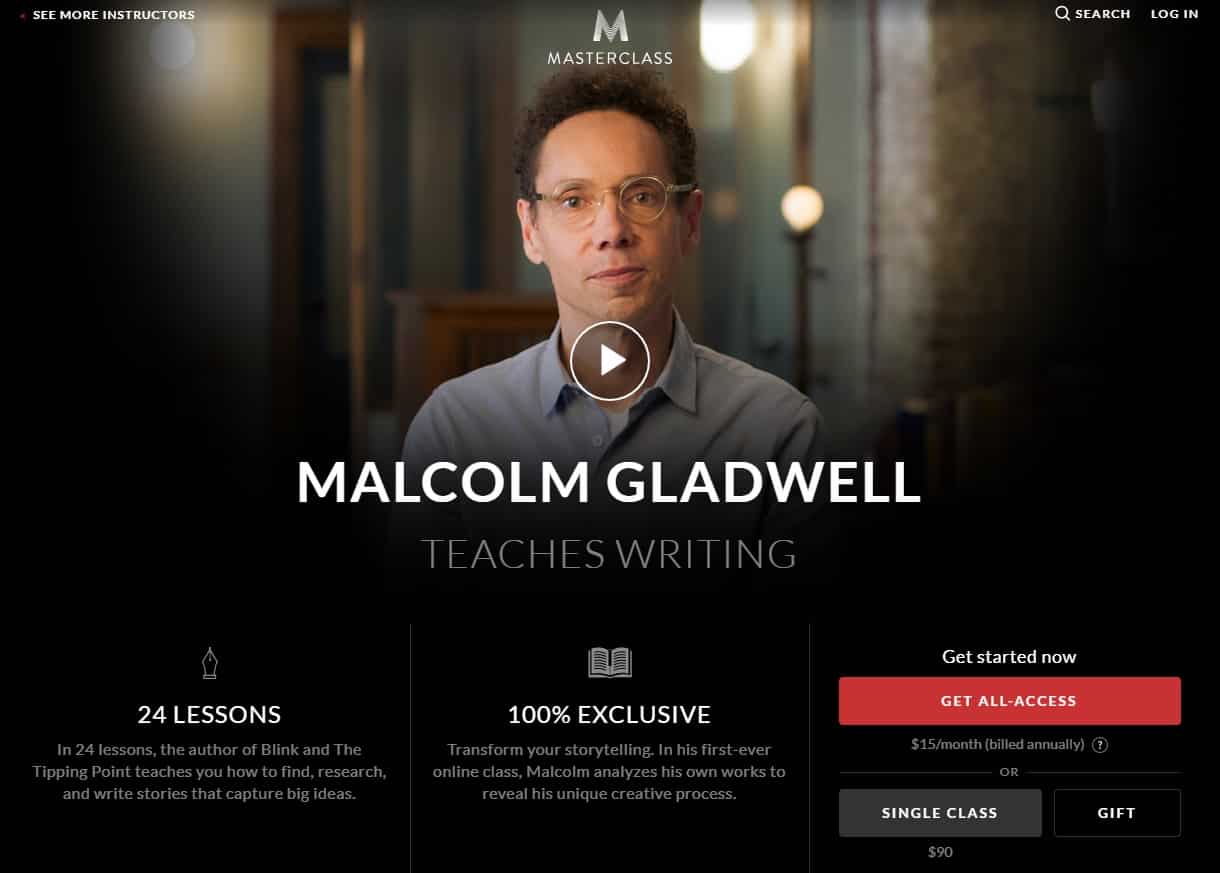