These days I often hear a keyboard referred to as a piano and a piano referred to as a keyboard. Such is the sampling quality of some of the electronic pianos that you are hard-pressed to separate them from their acoustic cousins. In this article, I am going to tease out a few distinctions between these popular instruments and see how they match up to one another.

Traditional pianos are commonly available as uprights and as a grand. There are many variations on these two fundamental piano shapes and many differences in each of these variations. What separates the acoustic piano from the keyboard is the fact that it produces its sound when a hammer strikes a string after the pianist has depressed a key on the keyboard. The vibration set in motions of that string or strings creates the unique timbre of each piano.

On the other hand, the electronic keyboard relies on some extremely clever samples of ‘real’ pianos for its own sounds rather than a vibrating string. A keyboard also needs built-in speakers or a separate amplifier for the sound to be heard. This in itself gives the sound a slightly disembodied feel to it whereas an acoustic piano, to me does not.

Another aspect of criticism of many earlier electronic keyboards was that their ‘touch’ was not even close to that of an acoustic piano. In essence, this means that playing on a keyboard can feel very different to playing on a piano.

Manufacturers have been addressing this thorny issue for many years now and with each passing year, the realism of the keyboard becomes closer to the acoustic instrument. What makes the keyboard more credible are things like weighted keys and even keys that have a sympathetic resonance that travels through them as it would on an acoustic piano.

Some manufacturers specialize in electronic pianos, not just a generic keyboard and have invested vast sums of money into creating an authentic piano experience with their keyboards.

Piano manufacturers, in turn, have incorporated the electronics into their instruments. This comes in the form of a highly sophisticated player piano. Not the type that used to use a perforated piano roll, but one that connects to the internet via Wi-Fi enabling it to ‘perform’ a tremendous variety of music.

Other pianos have built-in recording facilities and the option of play-along functions that allow the pianist to effectively work with a backing track. The Yamaha ‘Disk Clavier‘ is a contemporary example of this type of piano.

An added advantage of an electronic keyboard is frequently its portability. With the best will in the world, unless you have a team of helpers taking a grand piano with you each time you perform is somewhat problematic. A keyboard, however, can fit into a flight case of gig bags and be carried by an individual to a gig. Even the keyboards with weighted key action can be carried by two people of in a flight case with wheels. This is not something you can easily achieve with an iron-framed upright or grand piano.

Acoustic pianos do not stay in tune indefinitely. They are all influenced by the atmosphere in which they reside. Pianos are made from natural materials like wood and steel and these will react to the environment in which the instrument is kept.

This can cause a variety of problems for an acoustic piano from cracking or warping the soundboard to swollen keys and brittle strings. All of these factors do put the acoustic piano at a slight disadvantage when compared to the modern keyboard as well as an ongoing expense in maintenance and tuning.

Electronic keyboards do not go out of tune like acoustic pianos. You can on many models, adjust the tuning of the keyboard to almost whatever you wish it to be. Keyboards also come out of the box with a whole host of sounds other than just a piano. These days the options are almost endless, from rock drum kits to Japanese Shakuhachi.

Admittedly, some of the sample sounds are not as convincing as others, but the level of credibility grows by the year. The more sophisticated keyboards like those manufactured by Nord have their own sample library that is updatable online to ensure the sample quality is always cutting edge. The piano, electric piano and Hammond organ sounds on Nord are second to none.

Another popular feature of a keyboard is connectivity. If you want to record an acoustic piano to a professional standard you need a good understanding of the acoustic properties of the instrument and a collection of expensive microphones to capture the sound. A keyboard, on the other hand, needs none of this.

Instead, you often have two options for recording. The most obvious is a direct line out from the back of the keyboard into an interface or mixing desk. Alternatively, many keyboards are MIDI-enabled. This means that with a MIDI interface for your computer, you can record all your ideas and performances without the interference of external sound. The MIDI connection also allows the user to interact with computer software like Garage Band, Logic and Cubase opening up huge possibilities for the 21st Century composer linking the keyboard to a world of sounds.

I have wondered from time to time whether the keyboard will eventually supersede the piano. It is in its simplest form a more versatile instrument than an acoustic piano and has almost limitless possibilities in terms of its evolution.

A recent and fascinating example of this evolutionary process has been the Roli keyboard. This keyboard represents a new way of thinking about how you play the keyboard. The Roli offers the possibility to slide, strike, rise, press and lift the keys to produce a diverse range of effects on the note. This is possible as the keyboard is made of a type of silicon which allows the player to touch the keyboard in a way not possible on the acoustic piano. In effect, the five options replace modulation wheels and control knobs in a very practical, performance-orientated way.

For me, the organic nature of an acoustic piano, upright or grand will never be replaced. Each piano is unique with character and often idiosyncrasies that delight and sometimes frustrate. This the keyboard cannot hope to match and probably never should. Both keyboard and piano have their rightful place in the music of today and will for a long time to come. 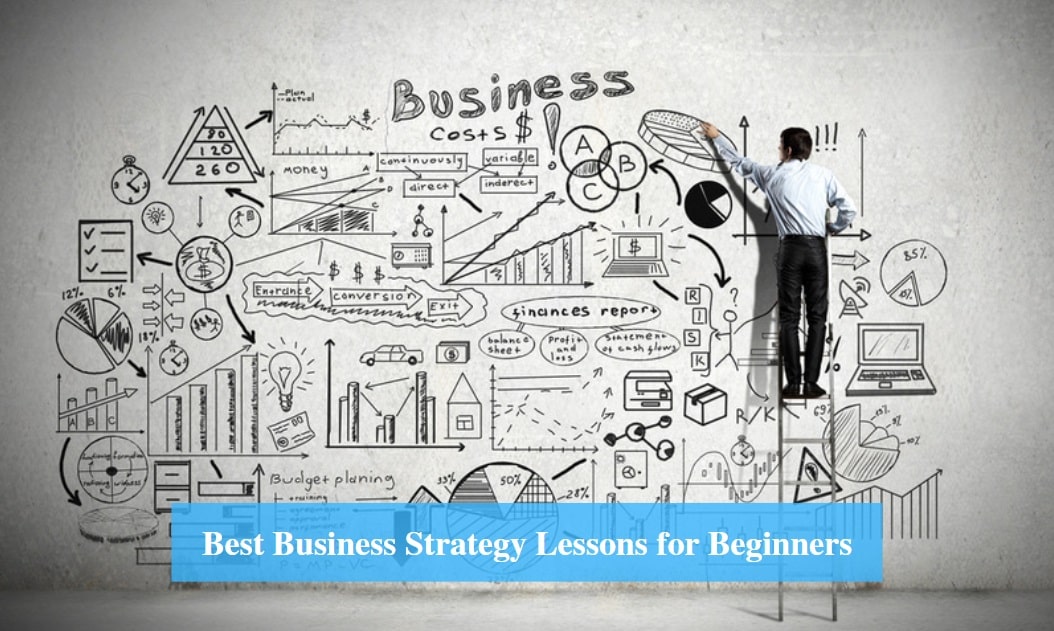