It seems that the time has come for a new piano technique. Pianist Lubomyr Melnyk, in fact, invented what he called “continuous music”, which allows him to play, on average, 14 notes per second (occasionally 19.5). Can the human ear even discern them?

The technique consists of a free-flowing motion, where the pianist becomes one with the instrument itself and fuses kung-fu techniques to play the piano. In fact, Melnyk allegedly fell asleep once while performing.

He developed the technique while living the bohemian experience in the 1970s Paris and, while playing for modern dance classes, he combined Haydn with Terry Riley, whom the hippies favored.

For those who want he wrote a treatise on his method titled OPEN TIME: The Art of Continuous Music and his 22 Etudes are meant to teach the fundaments of his technique.

It is possible to listen to an excerpt of Melnyk’s new album, Rivers and Streams, here.

Needless to say, this is not the first time the piano technique is revolutionized. In the 1800s, Liszt and Chopin brought considerable innovations: the former understood that piano could imitate several coloristic and timbral effects and encompass symphonic and vocal works; the latter made the fingers alone no longer sufficient, and introduced the use, in his pieces, of the wrist and the arm and favored a fluid and flatter finger position while also placing a great importance in tone-production, pedaling and voicing. 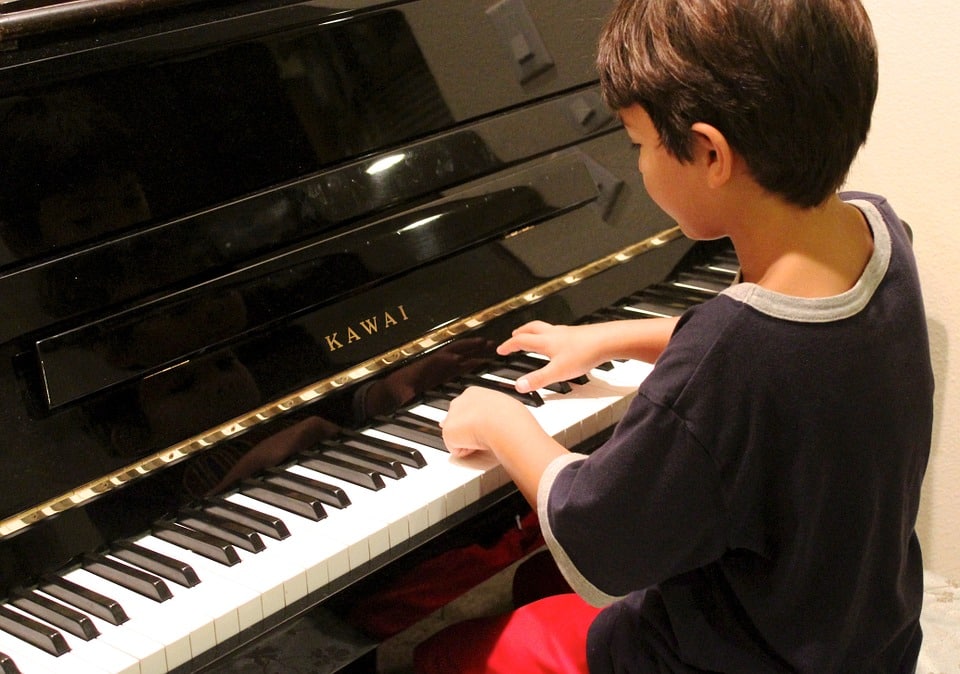 6 Great Piano Pieces for Children To Get Started

Dr Justin Wildridge - Feb 21, 2019
At a not too distant point in time, the variety of pieces available to young pianists was somewhat limited and often uninteresting. Today with...