Soheil Nasseri, who is set to give a recital at the Berlin Philharmonie next week, received an order from his landlord to leave his apartment within 13 days after a neighbour complained about the noise he caused while practicing.

Nasseri explained he practices most of the time in a church and when he plays at home he keeps the windows closed. He also insulates his walls with curtains and has a thick rug on the floor.

But this isn’t enough for one neighbour, who wished to remain anonymous. “I work at home,” she said. “I do feel sorry for him but a piano is unacceptable.”

Nasseri told DPA that a couple moved in next door during the summer and felt irritated by his playing. The 37-year-old added he intends to let a court decide on the matter. According to the Berlin Renters’ Association, courts have repeatedly ruled that musicians have a right to practice in their apartment, so long as it is not between 10 p.m. and 6 a.m..

Other neighbours have been more forgiving, describing the pianist as considerate and saying he should be allowed to stay.

Nasseri moved to Berlin in 2007. In 2014, in an interview with the Berliner Zeitung, he described Germany as a “holy country” for classical musicians, since it is home to Beethoven, Schubert and Schumann.

Nasseri says he will still perform in concert next week if he is forced to leave. 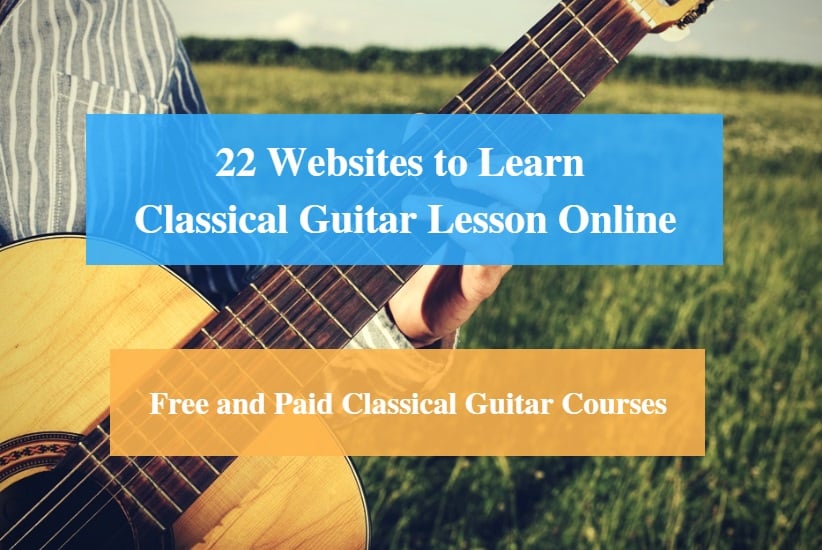