Hailed as one of the “most progressive modern orchestras” by The Observer, Philharmonia Orchestra of New York (PONY) returns to New York City’s Jazz at Lincoln Center on March 21st and 22nd for two powerful concerts of musical storytelling by Wagner, Verdi, and Rimsky-Korsakov under maestro Atsushi Yamada, including the dazzling orchestral showpiece Scheherazade.

Kindly enter the discount code “CMUSE30” as below to get 30% off.

In a first for classical music, PONY launched a film competition to discover three talented auteurs to create original films to accompany the Wagner portion of the Symphonic Storyboards concerts. More than 130 filmmakers from 30 countries entered the seminal competition.

Below: A trailer for the film “The Flying Dutchman in Slow Motion” by film comeptition winners Bec Sloane and Taylor Stanton. To debut at Symohonic Storyboards

ABOUT PHILHARMONIA ORCHESTRA OF NEW YORK

Philharmonia Orchestra of New York (PONY) is an ensemble whose eighty plus members have played with all the major Lincoln Center orchestras.

Past PONY performances include a collaboration with Andrea Bocelli at Madison Square Garden and Danny Elfman’s Music from the Films of Tim Burton at Lincoln Center.

Note: This is a sponsored post and CMUSE is not in affiliation with jazz.org 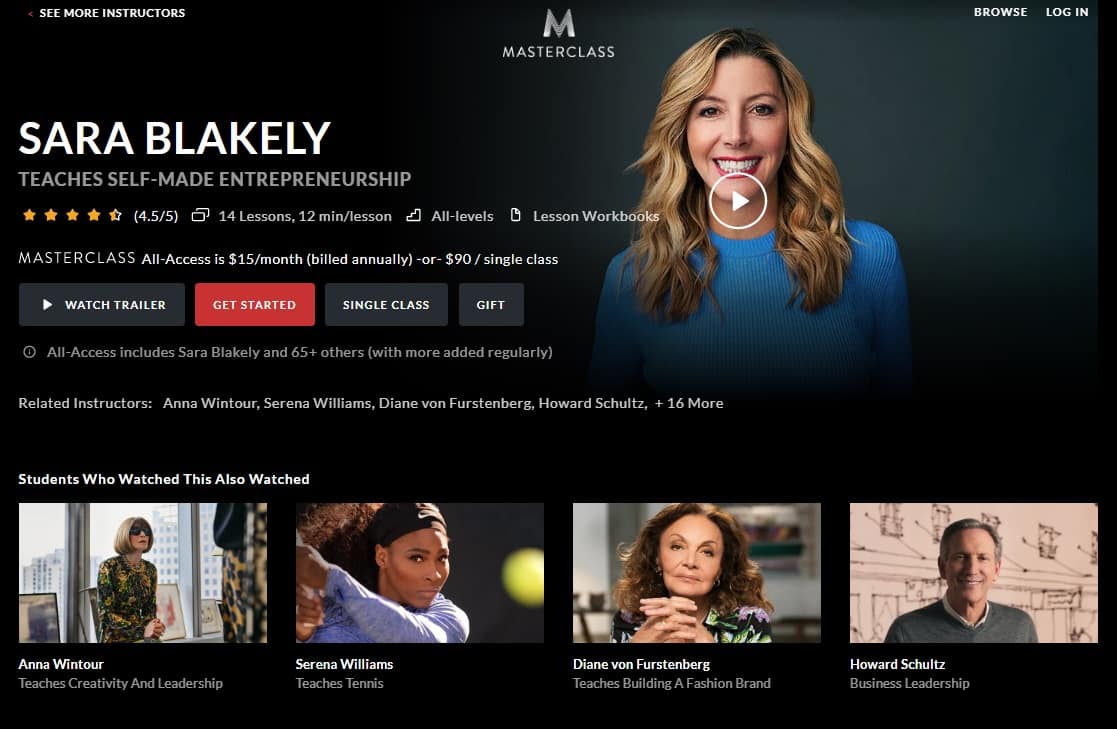