Texas-born blues artist Phil Gammage’s latest release is “Used man for Sale,” a 10-track record that draws on some blues and pop influences. At its best, the album combines Gammage’s lyrical harmonica playing with strong vocals.

“Arms of a Kind Woman” is one of the album’s best tracks and a good choice for the opener. It begins with Gammage’s harmonica providing a melodic introduction. The piano and guitar sound fresh behind his strong vocals.  On the third verse, the piano and guitar drop back, leaving Gammage’s voice to sing over the beat with minimal accompaniment in an effective variation. All in all: a solid opener.

There is a strong sense of nostalgia in the style of some of the album’s tracks, and while that need not necessarily be a bad thing, it does impose itself a bit too much at times. Some of the music on tracks such as “Maybe Tomorrow,” “Feeling the Hurt” and “Staring out our Window,” which closes the album, just seems to lack that spark of spontaneity displayed on “arms of a Kind Woman.”

That being said, it would be unfair to say this about the album as a whole. Other tracks show real energy, such as “Ride with Railroad Bill,” where Gammage’s harmonica features on a steady-paced blues with a brooding bass line, and “Tenderloin.” The latter is one of the shortest tracks, but makes an impact mainly through Gammage’s vocals.

Anyone in search of a fresh new blues track will find it on Gammage’s latest release with “Arms of a Kind Woman.” The album is also sure to appeal to those who enjoy mellow and melodic songs with a bluesy twist.

As well as his solo career, Phil Gammage has also recently been working with his five-piece band Adventures in Bluesland. You can find out more about his music at his website, on Facebook and Twitter. 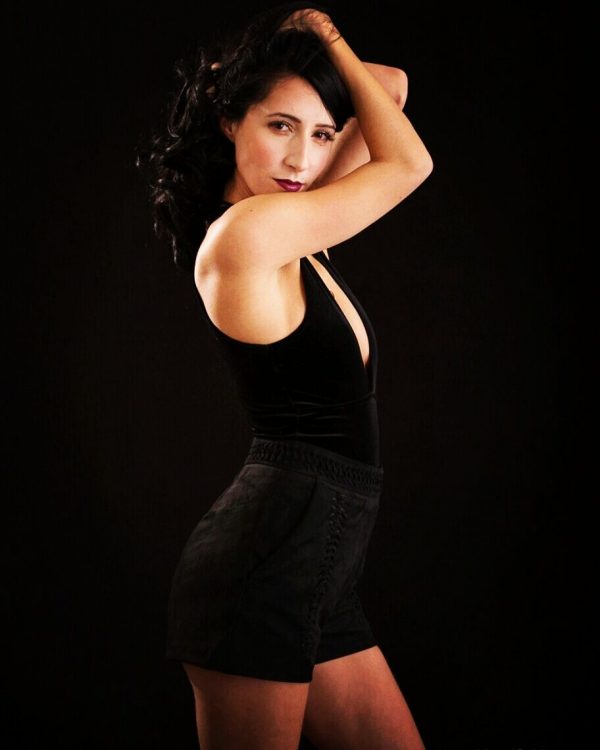